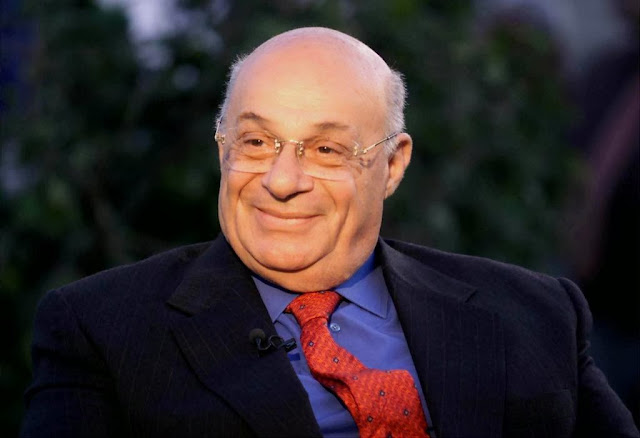 Born in Baf (Paphos), , on 27 January 1924, Rauf Denktaş dedicated his life to championing the rights and political equality of his people. A barrister by profession, he played a pivotal role in Cypriot affairs.

The son of a judge, Denktaş lost his mother when he was one-and-a-half years old and was brought up by his grandparents. After schooling in , he won a scholarship to study law in and graduated from ’s in 1947. He returned to the island and became a prosecuting barrister in , where he met Glafkos Clerides, then a young Greek Cypriot defence lawyer. They became good friends and later swapped sparring in the court room for political negotiation tables after being appointed representatives of their respective sides to thrash out the future of . 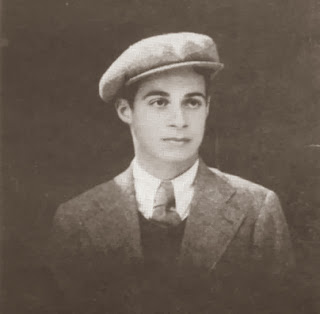 A born leader, Denktaş helped form the Turkish Resistance Movement (TMT) in 1958 to protect Turkish Cypriots from murderous attacks at the hands of the Greek Cypriot organisation EOKA that had waged guerrilla warfare against British rule since 1955 as part of their campaign for union with (Enosis). Having thwarted that, Denktaş became one of the architects of the independent that was established in 1960 and then elected chairman of the Turkish Cypriot community council. Following the bloody Greek Cypriot coup of December 1963, he worked tirelessly first for the survival and then for the self-determination rights of his people.

After a UN conference on how to end the bloodshed in March 1964, Greek Cypriot President Makarios declared Denktaş was banished from . He returned covertly to the island and fought alongside other Turkish Cypriots freedom fighters in the battle of Erenköy the same year. In 1967, Denktaş was caught entering the island on another secret mission and only after extensive efforts was he sent to . His ban on travelling to was lifted the following year.

Following the 1974 war and the exchange of populations the following year, Denktaş served as a minister in the , which was formed in February 1975. He became the founding president of the of Northern , established on 15 November 1983 after nearly a decade of failed talks to reunite the two sides through a new federal arrangement. He was re-elected TRNC president in 1985, 1990, 1995 and 2000.

He remained steadfast that only a two-state solution in would work and regularly voiced his fears that reunification would open the way for Greek Cypriot domination and increase the dangers of violence.

“I know that whatever I do I will be known as Mr. No, the one who is always intransigent,” he told an English interviewer. But he insisted he had no choice. “We are like little candles in a ,” he said. “One storm and we are all snuffed out.”

Staunchly rooted to the view Turkish Cypriots needed to be wedded to to guarantee their survival on the island and constantly projecting the view Greek Cypriots could not be trusted, he alienated many young Turkish Cypriots who dreamed of a united island that would also end their international isolation. In an unexpected move in April 2003, Denktaş announced that the borders would open, forcing the Greek Cypriot side to do the same. It was a watershed moment for the island which had been divided since 1974. However, he spoke out against the Annan Plan to unite the island in 2004, believing it would undermine the fundamental rights of Turkish Cypriots.

He wrote over 50 books, and spoke extensively at international conferences about the Cyprus Problem. After leaving office in 2005, he remained active on affairs through media commentary, hosting his own weekly TV programme.


Regarded as an arch-villain by Greek Cypriots, but a hero by Turks, he received numerous academic and State awards during his lifetime, including the highest civilian honours from and . His interests included breeding canaries and photography, with his photos exhibited around the world.

He married Aydin Munir in 1949. They had three sons and two daughters and 11 grandchildren; two of his sons predeceased him.