No damage or casualties as earthquake strikes Turkey and Cyprus 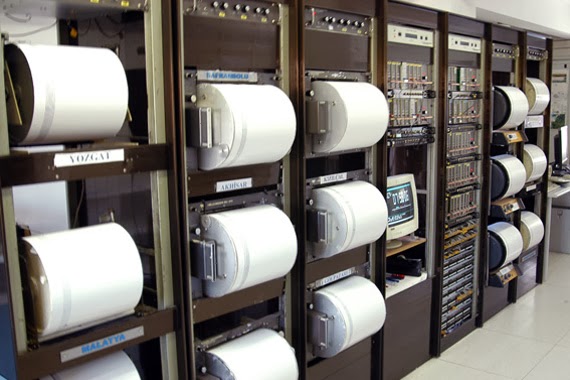 At around 5.30pm on Saturday evening, a quake measuring 6 on the Richter Scale hit ’s region and . While many reported feeling the tremors, the authorities in , North and confirmed there had been no casualties or structural damage to properties.

According to the Kandilli Observatory and Earthquake Research Institute (pictured), the epicentre of the earthquake was in the at a depth of 87km. The tremors were most acute in the popular tourist resort of Alanya, just 52 miles away from the quake’s epicentre, with the shockwaves felt as far afield as Mersin, east of Alanya and throughout the island of Cyprus.

Following the 30 second quake, police took panicked calls from residents, who reported of items had been swaying in their homes and businesses. Four after-shocks were also recorded, which the Geological Survey Department in said measured 3.0 in magnitude.