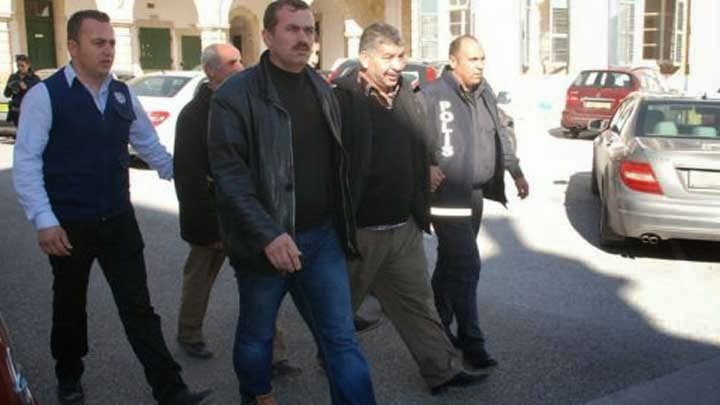 A huge furore has broken out following news that a businessman is repeatedly importing poisonous fruit and vegetables into . The recent scandal involves the import of persimmon (cennet hurması). A batch of 324 crates was seized and quarantined by TRNC Customs, but Mehmet Göksoy, one of the country’s biggest importers of fruit and vegetables, “ordered” their release. He then tried to import a new cargo load of poisoned persimmon a week later.

On 7 January, tests by labs operated by the TRNC’s Department of Agriculture on batches of fruit taken from 324 crates of persimmon (over 1,000 kilos worth) found they were unfit for human consumption because of the high levels of pesticides they contained. Mehmet Göksoy had imported the fruit from . 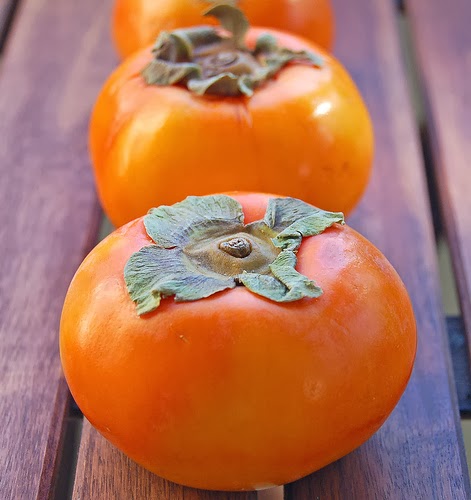 Once the test results were confirmed, TRNC customs officials sealed the lorry containing the poisonous fruit and were awaiting instructions to send the goods back to . On hearing the news, Göksoy ordered his men: Mehmet Dağdelen, Mehmet Emin and Halil Açıkbaş, to break the seal and load the fruit onto another lorry. Witnesses alerted the police, who tracked the lorry down as they were getting ready to deliver to shops. Göksoy and his men were arrested and taken into custody.

Just days later, Göksoy, who had been released on bail, was caught up in new scandal. His new shipment of 700 kilos of persimmon that arrived at was again found to contain dangerous levels of pesticides. The details were confirmed to TRNC media by Emine Solyalı, a head of the TRNC Department of Agriculture.

Police investigations into Mehmet Göksoy and the poisoned fruit continue. In Göksoy’s recent appearance in court, judge Hale Ahmet Raşit said the offenses against him were of “a very serious nature”.

With cancer rates soaring in the country, the news of Göksoy’s back-to-back offences, first broken by Turkish Cypriot daily Yeni Düzen, has shocked the TRNC public. A hard-hitting, widely-circulated column by Havadis News Editor Hüseyin Ekmekçi on 8 January starts with the headline: “Are you an executioner or a merchant?” (Cellal mısın tüccar mısın). Ekmekçi asks whether there is insider support for the businessman that he could so brazenly break the customs seal. He also calls on TRNC supermarkets to stop dealing with the businessman, who has a track record of importing foodstuffs containing banned pesticides. 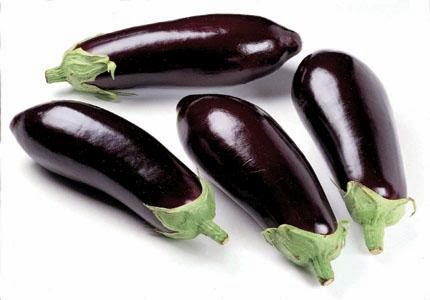 Back in 2012, the media reported that Göksoy had imported 76 crates of aubergines containing dangerous levels of toxins. Customs were able to seize and destroy 20 crates, but the rest entered the food chain and were consumed by the TRNC public. He was fined 10,000 TL for the offense. Many are asking how a repeat offender currently under investigation for an even bigger offence can continue to operate “business as usual”: media commentators, trade and consumer groups have called for Göksoy’s import licence to be withdrawn.