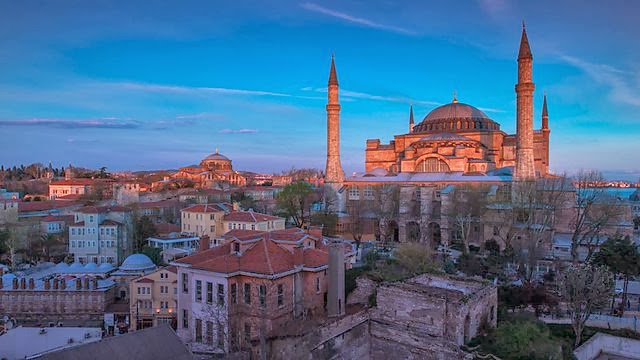 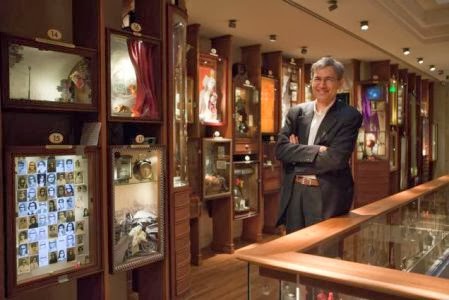 The respected presenter, who has interviewed some of the biggest names in popular music including Paul McCartney, David Bowie, Elton John, Quincy Jones, Neil Young, Lou Reed and The Who, started Istanbul Special by talking to Nobel Prize winning author Orhan Pamuk. Meeting him at his Museum of Innocence in Çukurcuma, Beyoğlu, Wilson asks Pamuk about his latest novel and its connection to the museum, his 2005 trial for ‘insulting Turkishness’, the Gezi uprising and Istanbul’s changing landscape.

then goes on to interview Selin Arat, one of the producers for ’s biggest TV drama Magnificent Century, based on the life of Sultan Süleyman who reigned in the 16th century. The serialisation of life in the  has become a huge hit abroad too, watched by over 200 million viewers in the Balkans, Middle East, North Africa and . 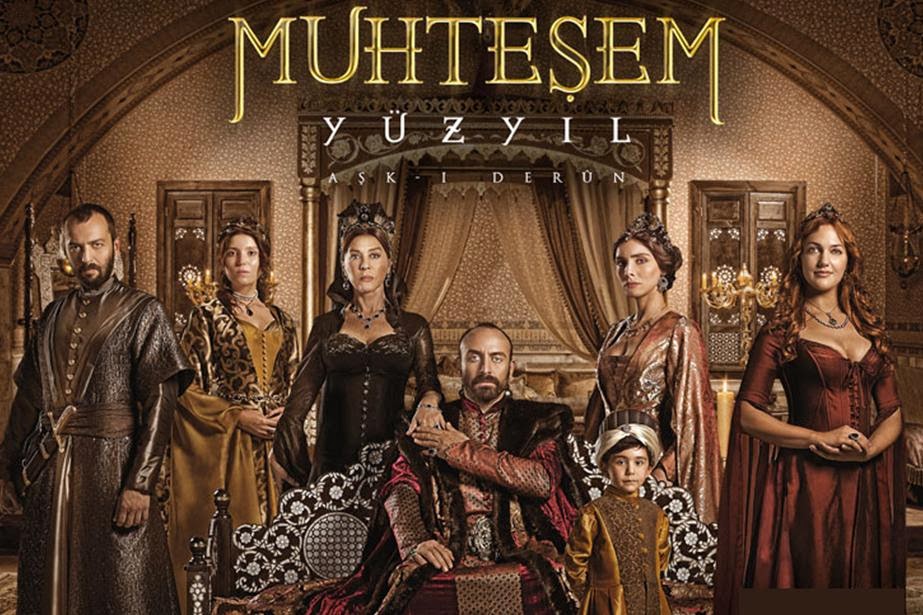 The resurgence of the Turkish film industry is the focus for ’s talk with Azize Tan (image left). She explains that most of 2013’s big box office hits in  were domestic movies, including a stand-up show by comedian Cem Yılmaz (image right). She also expresses her sadness at the demolition of the historic Emek Cinema, knocked down to make way for a new development and their experiences with the police as they tried to peacefully protest. 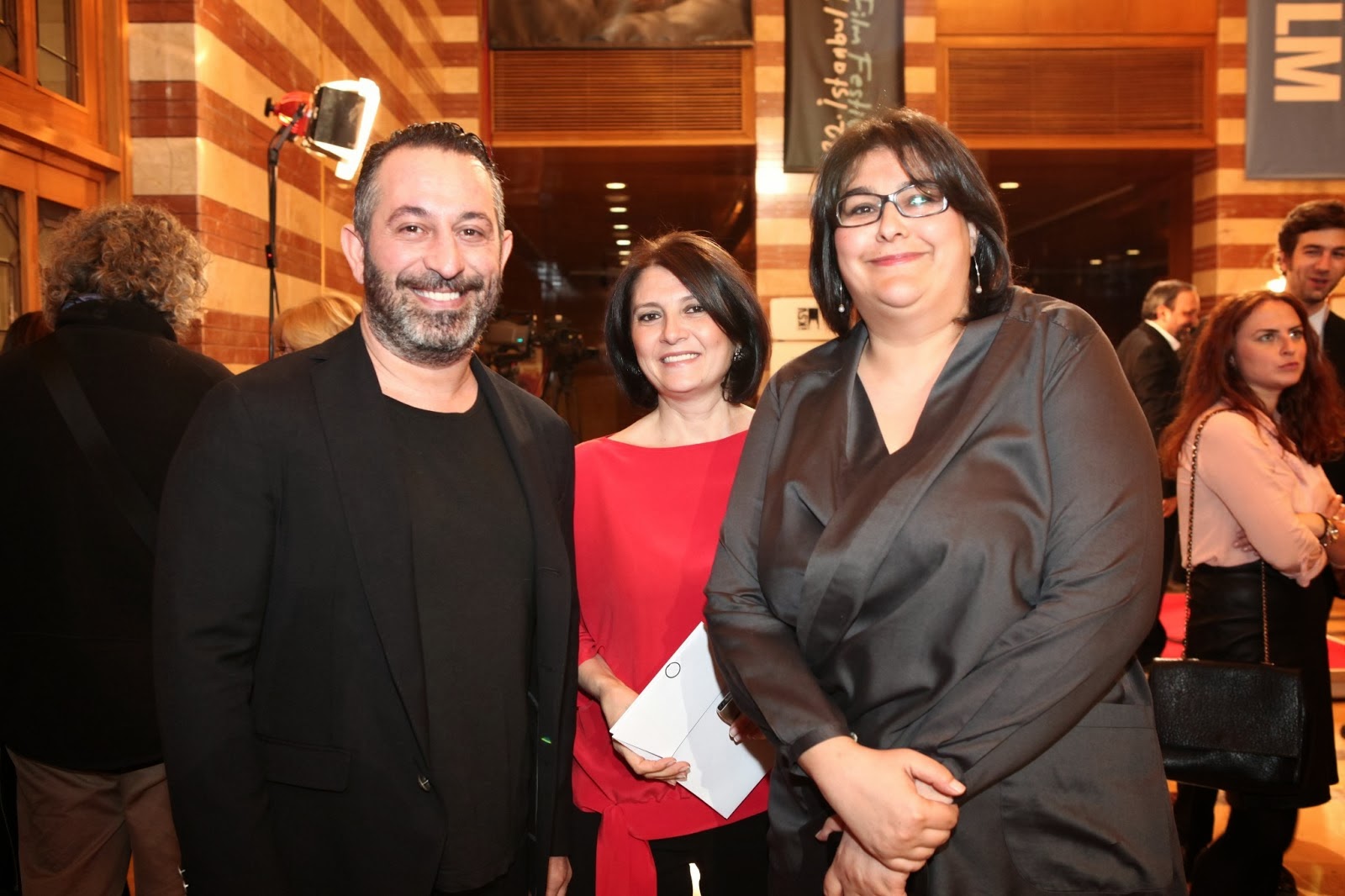 For his last interview,  meets Murat Ertel, a member of Baba Zula, one of the city’s most popular alternative bands. Ertel plays an electronic Saz and shares his appreciation of stars such as Jimi Hendrix. He discusses why popular Turkish culture is currently devoid of political music, but adds that as many artists were active within the Gezi movement, this could change. 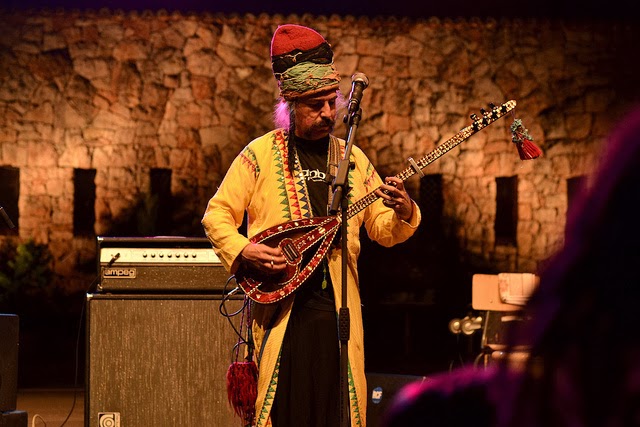 Front Row is Radio 4’s live magazine programme on art, literature, film, media and music, and has been broadcasting since 1998. The show is produced by Timothy Prosser.

Listen to Istanbul Special here: http://www.bbc.co.uk/iplayer/episode/b03nt938/Front_Row_Istanbul_Special_Orhan_Pamuk_Magnificent_Century_Baba_Zula/
Posted by Unknown at 23:57