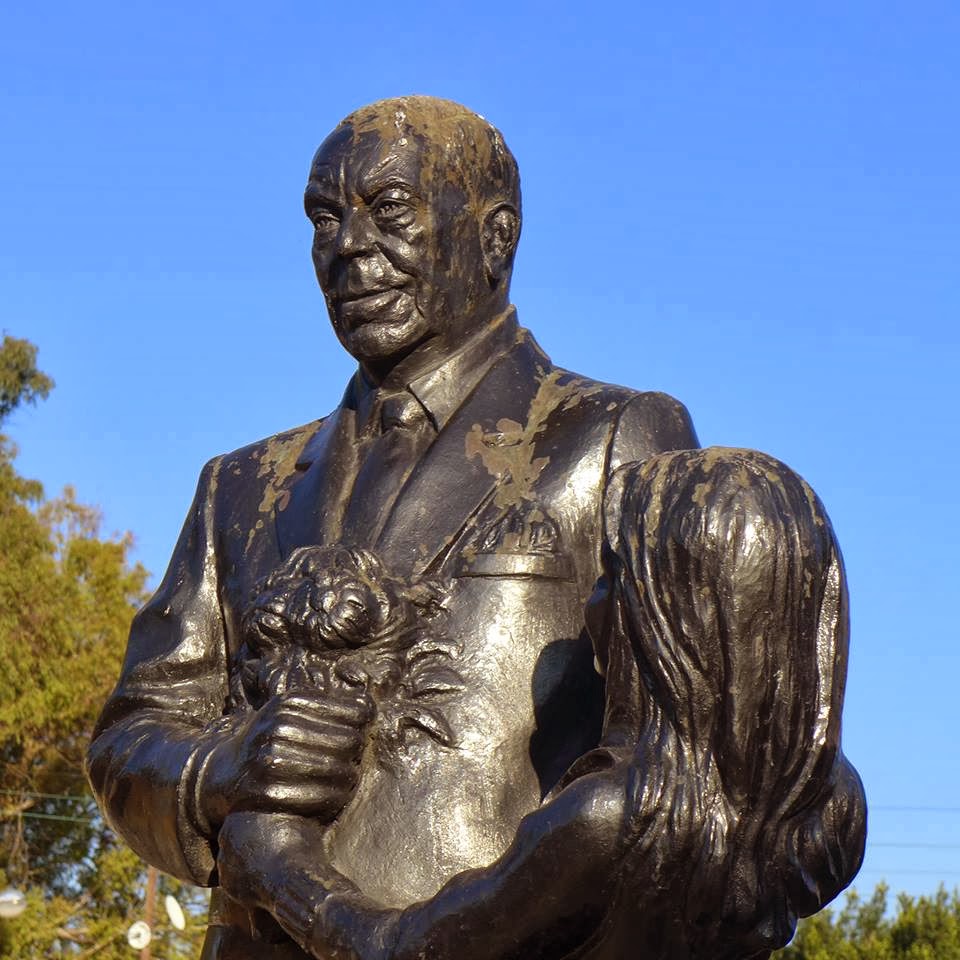 Turkish Cypriots have been criticised for showing a due lack of care to the memory of Dr Fazıl Küçük on the 30th anniversary of his passing.

On January 15, the TRNC government led the annual memorial service to Dr Küçük, who dedicated his life to championing Turkish Cypriot rights. The day started with a service by his grave, followed by speeches from President Eroğlu and other TRNC dignitaries. Special TV programmes were broadcast documenting Dr Küçük’s life, together with other activities, including a photography exhibition.

A qualified doctor, Küçük’s concern for the fate of his people meant it was politics that shaped his life and carved out his place in the history of . He campaigned relentlessly to protect the full rights and freedoms of Turkish Cypriots, first under British colonial rule and later as part of an independent . After helping to draft the island’s constitution in 1959, which set out the fundamental rights of Turkish Cypriots, Küçük went on to serve as the first Vice-President of the . He also founded the Turkish Cypriot daily Halkın Sesi (The Voice of the People) in 1941, which is still in print.

Universally loved and respected, for many ordinary Turkish Cypriots the speeches made by the TRNC President and other officials about the importance of Dr Küçük and his legacy were rendered hollow given the lack of care in maintaining the memorials created in his honour. A life-sized statue of the great leader, located in the heart of the capital Lefkoşa (pictured), is heavily soiled by bird droppings and has not been cleaned for years. The Dr Fazıl Küçük museum is also in a major state of disrepair.

Seeing the state of the statue, one Turkish Cypriot posted on Facebook, “Today I saw how true we are [about Küçük]. The reality is all these words on Küçük and freedom and sovereignty and letting the youth know about his importance are worthless.”

Another said, “We are happy to erect these statues, but our nation is useless in taking responsibility for their upkeep. We always want to pass the buck to someone else: the family, the authorities. Shame on us!”
Posted by Unknown at 13:12