After Jack Straw urges ‘acceptance of division’, the TRNC Chief Negotiator joins LSE panel to debate “Can Cyprus be solved?”

Ergün Olgun, the new Turkish Cypriot Negotiator is in for meetings with a variety of British officials, including Minister for Europe David Lidington. During his stay, he will also take part in the LSE launch of event of Dr. James Ker-Lindsay's book, Resolving Cyprus: New Approaches to Conflict Resolution on Thursday, 27 November, where panellists will seek to answer the question ‘Can be solved?’

The debate is highly topical, given comments made by the former British Foreign Secretary Jack Straw to the Anadolu Press Agency in London on Tuesday that, “the international community should accept the reality that there is division and that you have partition. And then these two rather small nations would be able to develop their own relationship and I think it would be a cleaner system". 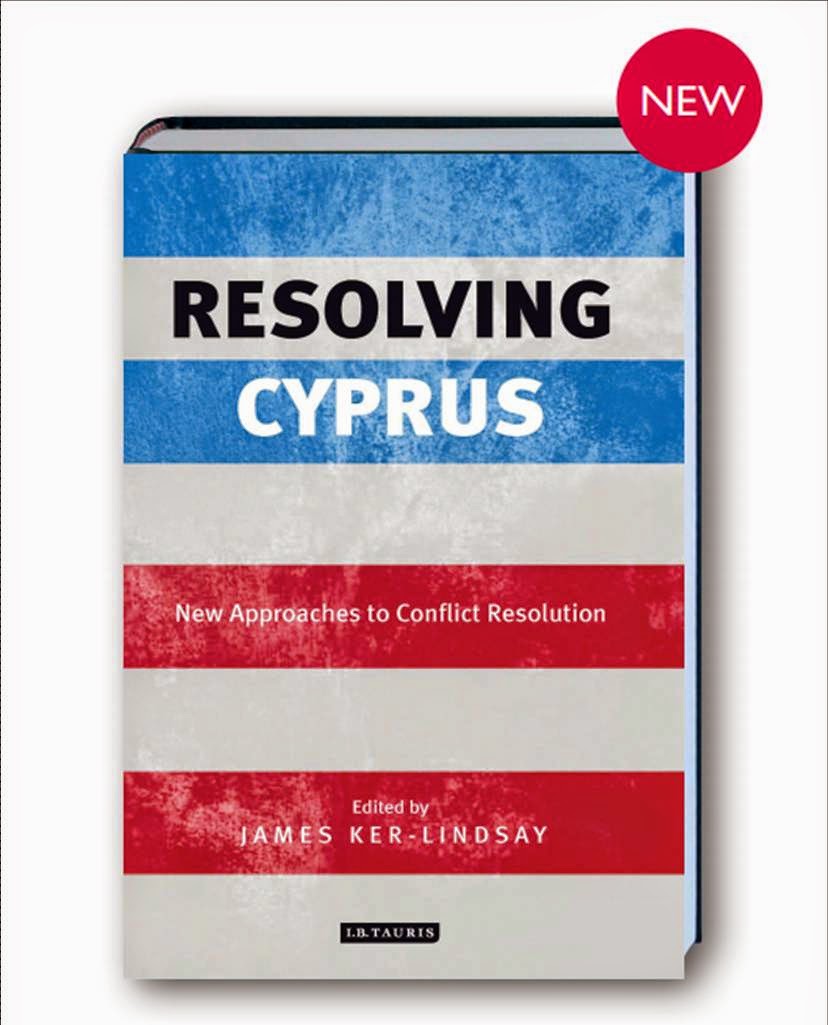 Dr. James Ker-Lindsay, a highly respected expert on the Cyprus Problem and a Senior Research Fellow at the London School of Economics, is hosting a roundtable discussion themed around his new book Resolving Cyprus with some of the writers who contributed to it. They include Emel Akcalı, Robert Holland, Klearchos Kyriakides, Neophytos Loizides, Robert McDonald, Zenon Stavrinides, Birte Vogel and Ergün Olgun.

The event is free to attend and there are no advance tickets; entry is on a first-come-first-served basis.

Those wishing to buy the book can buy it for a third of the recommended retail price if you order online before 1st December 2014. To order online, go to www.ibtauris.com/resolving-cyprus

and enter the discount code CYPRUS14 when prompted.