New Turkish ambassador presents his credentials to the Queen 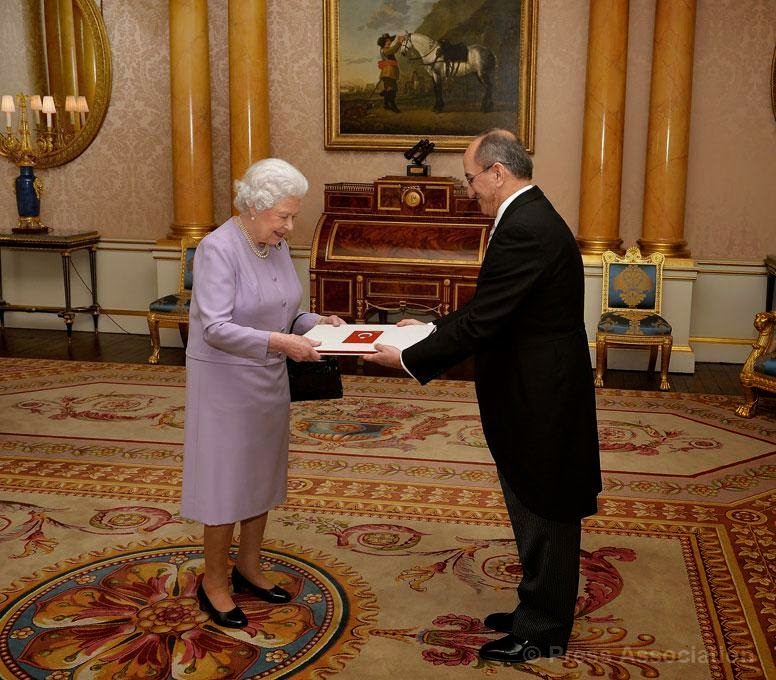 Abdurrahman Bilgiç, the Turkish ambassador to , presented his credentials to the British monarch at last week. The ceremony took place on 12 November, and was attended by the Ambassador’s wife and younger daughter, along with other officials from the Turkish embassy.

In keeping with tradition, the Ambassador and his wife, Esra Bilgiç were collected from their London residence by a State landau from the Royal Mews and were then escorted to the Palace by the Marshal of the Diplomatic Corps. Once there, Ambassador Bilgiç had a 20-minute audience with Queen Elizabeth II during which time he presented her his Letters of Credence. 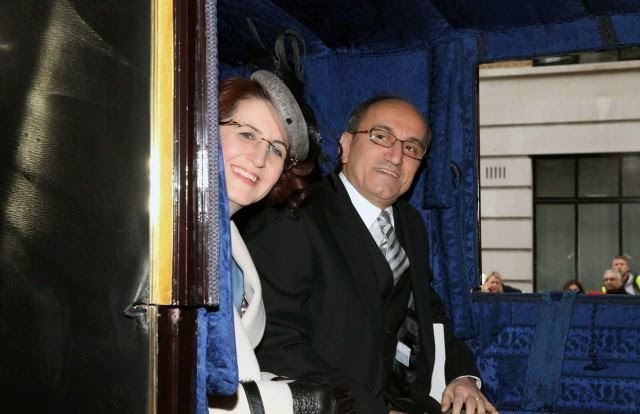 During the brief ceremony, the Queen stated the importance of the relationship between and , and of her visits to . She also wished the Ambassador success in his new post. Bilgiç replied that he would, “work towards growing the relationship especially in the realms of politics, the economy and culture.” 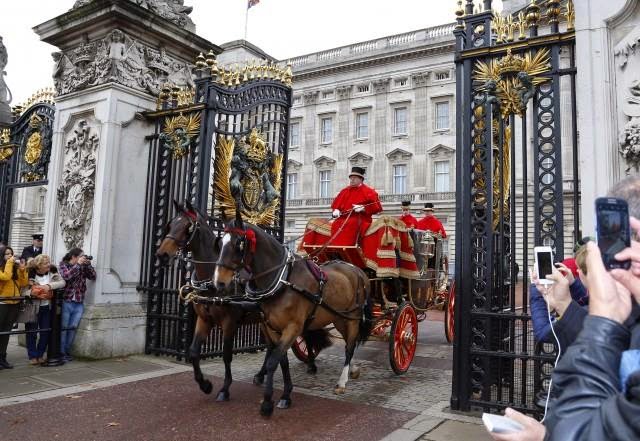 Following the audience, the Ambassador and his wife returned to their residence again in the Queen’s horse-drawn carriage. They then threw a reception for representatives of other foreign missions in , where Alistair Harrison from the British Foreign Office gave a short speech.

About Ambassador Bilgiç
Ambassador Bilgiç was born in 1963 in Adıyaman, in southeast . He studied International Relations at before entering the Foreign Service in 1986 – a year after graduating. He has served in the Turkish embassies in and , and in the Turkish Consulate in . He was Director-General for Press and Information of the Prime Ministry between 2003 and 2005. He became the Consul-General in between 2005 and 2007.

He was promoted to the rank of Ambassador in 2011, serving in for a short time. On 1 July 2014 he became the Ambassador of the to the United Kingdom of Great Britain and Northern Ireland.