Get away to Edinburgh

Dramatic natural scenery, towering castles and heritage alongside a throbbing social scene make the Scottish capital the second most popular tourist destination in Britain after London. Situated in Lothian on the southern shore of the Firth of Forth, Edinburgh is the second most populous city in Scotland after Glasgow. 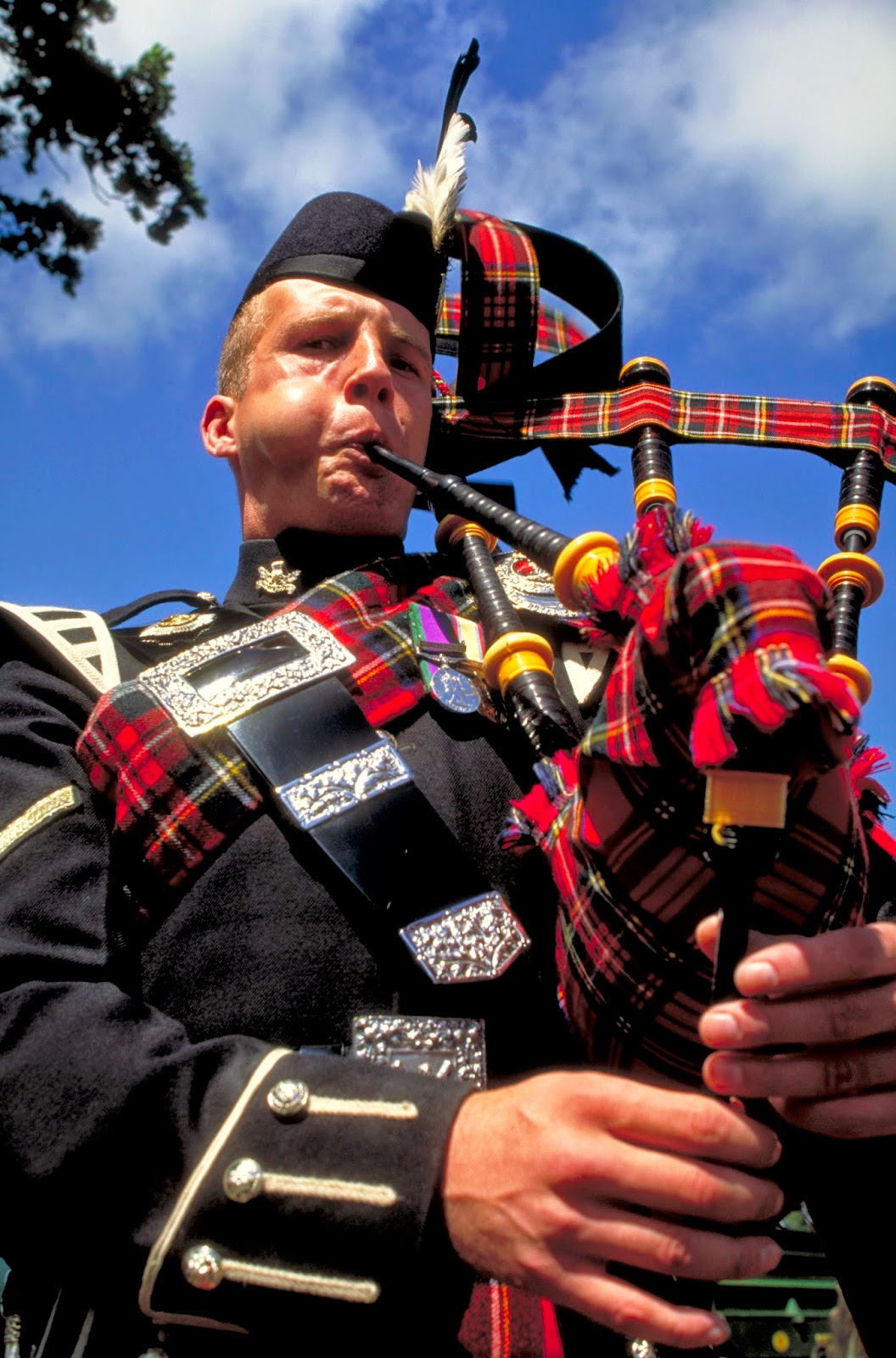 Recently voted top UK Heritage Attraction in the British Travel Awards, Edinburgh Castle stands tall and proud overlooking the city and dominating the skyline. Battles and sieges were fought over it and royalty lived within its walls, including Mary Queen of Scots in the 1500s. Contained within are the Honours (Crown Jewels) of Scotland, the Stone of Destiny, the famous 15th century gun Mons Meg and the National War Museum of Scotland. Guided tours are provided by castle stewards daily and whilst there are many cobbles and steps, a courtesy vehicle can take visitors with a disability to the top of the castle.

One of the most popular Edinburgh landmarks is Arthur's Seat. Popular with walkers, this hill fort is situated within Holyrood Park and is said to be 2,000-years-old. An oasis of calm in the city centre, you can enjoy the park’s rich natural and archaeological heritage – walks, wildlife, volcanic geology and unparalleled vistas of the city from its many vantage points. St. Giles Cathedral is another must-see. Its distinctive crown steeple is another prominent feature of the city skyline.

A trip to Scotland isn't complete without trying haggis, a traditional Scottish sausage made from a sheep's stomach stuffed with diced sheep's liver, lungs and heart, oatmeal, onion, suet and seasoning. Just think of it as the Scottish alternative to şeftali kebab. Scotland is also famous for its crumbly shortbread, so don't forget to bring back a tin of biscuits for the family.
Malt whisky is Scotland's national drink and Edinburgh does not fall short of celebrating this. Visit WHISKI Bar, the multi-award winning bar and diner on the Royal Mile serving fresh Scottish food using the best local produce and over 300 malt whisky varieties to choose from.

Fun fact: Scotch whisky must be made in a manner specified by law – you can't pass off any old whisky as Scottish!

If there’s one thing the Scots do better than most, it is to put on a grand New Year’s Eve party – or Hogmanay as it is locally known. Highlighted as one of the ‘Top 100 things to do before you die’ and the only festival to appear in the ‘Discovery Channel – Top 25 World Travel Experiences’, Edinburgh's Hogmanay is one of the world’s greatest New Year celebrations.

Things get underway on 30 December with the spectacular Torchlight Procession. Join thousands of torch carriers as they create a river of fire from the historic Royal Mile to the son et lumiére and fireworks finale on Calton Hill.

On Hogmanay itself, the action moves to Princes Street in the city centre beneath the spectacular backdrop of Edinburgh Castle. Around 80,000 revellers pay £20 to party their way into the New Year with top DJs, giant screens, outdoor bars and, of course, the world-famous Edinburgh Hogmanay Midnight Fireworks on the castle ramparts.

Nearby is another ticketed event, the Concert in the Gardens, which this year is being headlined by Lily Allen, who will be joined by many other special live music guests. For a more traditional Scottish Hogmanay, get yourself to the Edinburgh Keilidh, which boasts a massive outdoor dancefloor, bar and food village. Newcomers to ceilidh can learn the moves from the professional ceilidh caller and bring in 2015 with spectacular views of the Midnight Fireworks.
And if you need something to clear your head the morning after, why not take part in the (literally) breathtaking Loony Dook, the annual splash in the River Forth at South Queensferry. Don some fancy dress and join the Dookers Parade through the High Street before taking the plunge in the freezing Forth with the iconic Forth Bridges as a backdrop. 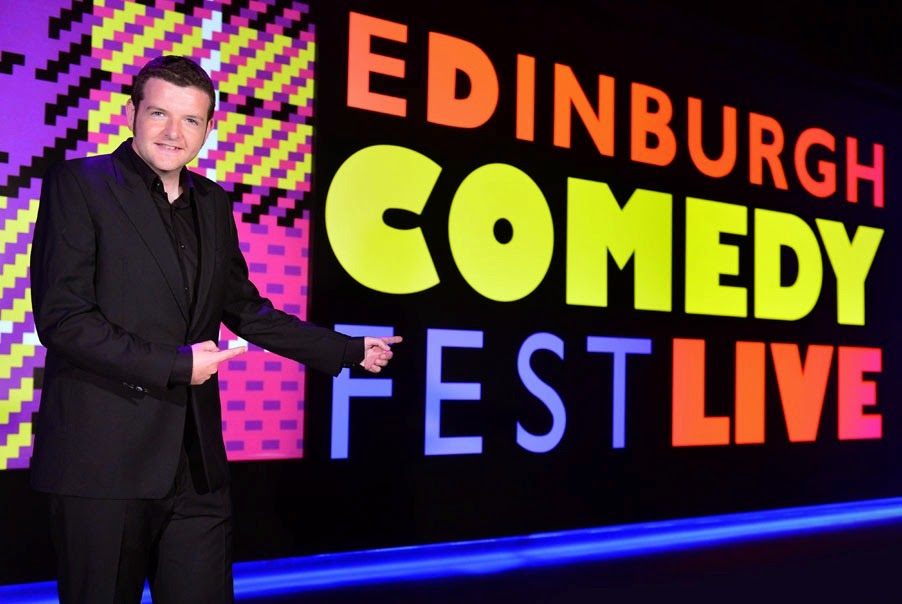 For some forward planning, make your trip to the Scottish capital next summer to coincide with the Edinburgh Festival – the largest arts festival in the world – which takes place every August for three weeks. Both the main festival and the Fringe are showcases for the performing arts, particularly theatre and comedy, helping to establish the careers of many writers and performers. Whether you’re a seasoned visitor or this is your first experience of the festival, there is always a fair bit of planning required to make the most of what’s on offer as there are thousands of shows in more than 250 venues. The Edinburgh International Festival and Fringe will next run from 07-31 August 2015.

The city centre is the ideal place to start a shopping trip. Jenners is a quirky department store located on Princes Street, selling everything from international designer brands to locally crafted Scottish products. The Royal Mile is in the heart of the Old Town, which is full of pretty buildings, some dating back to medieval times. You’ll find great gifts shops, from fun souvenirs to top-quality cashmere and tartan, whisky and delicious handmade fudge. If you are after bargains, the Livingston Designer Outlet is worth the 30 minutes trek from Edinburgh, where you can pick up designer brands with massive discounts.

What better way to see this fantastic city than from the top of a tour bus? City Sightseeing provides hop-on hop-off bus tours, with numerous stops located conveniently around the city at various landmarks and shopping destinations, so you can jump on and off the bus at your leisure.  This one is sure to be a hit with the kids and will give you plenty of photo opportunities. Cameras at the ready! Prices are around £14 for adults and £6 for children.

has its pick of welcoming B&Bs, 5-star hotels, self-catering flats, farmhouses, cottages and even castles to stay in, so you'll definitely find something to suit your budget and preference. The official Visit Scotland site runs a 'Taste Our Best' scheme, so you can not only find an accredited place to stay in, but also find those which serve great food cooked onsite and made from ingredients sourced locally.