Below renowned best-selling author Sibel Hodge selects her British classics. Sibel was the focus of issue 6’s My World interview. 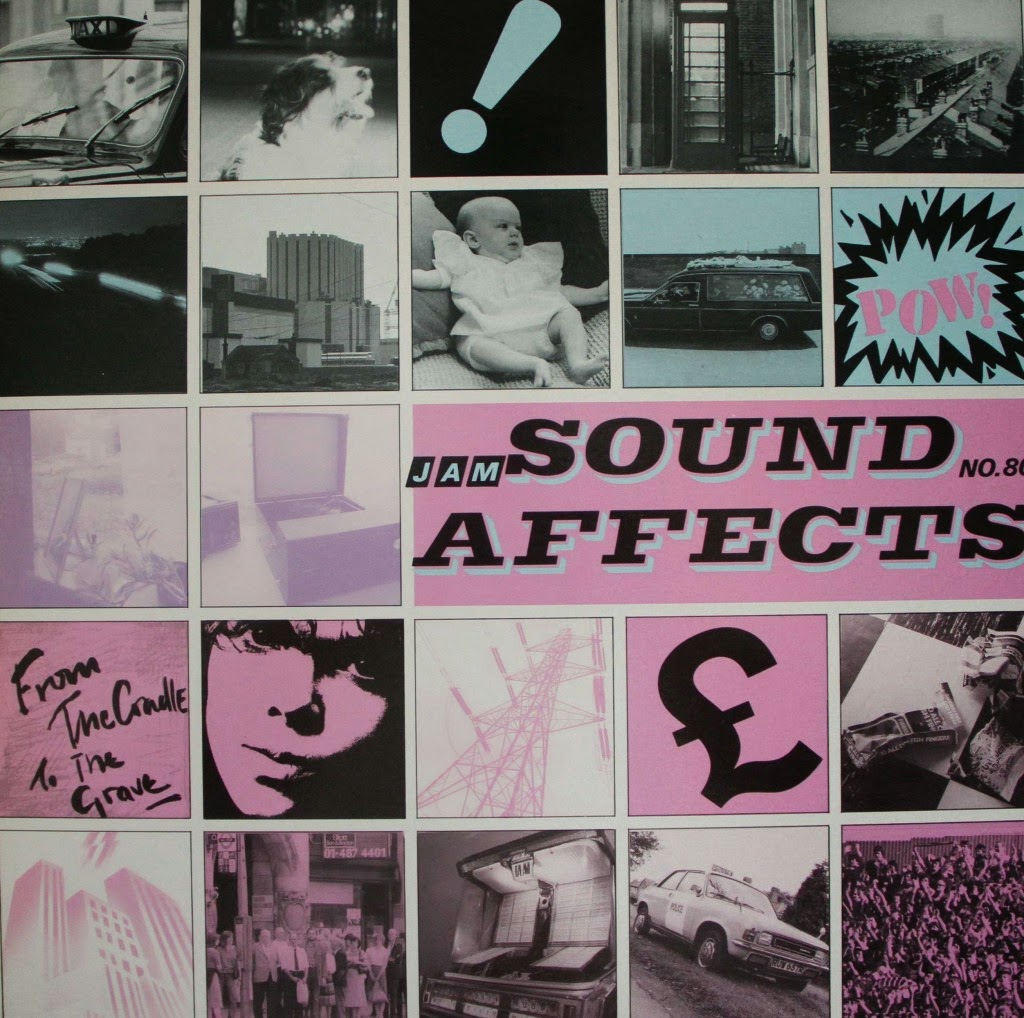 I was a Mod growing up so this classic is from my youth. This was the 5th studio album by The Jam – the mod revival’s most famous band. In 2006, Q Magazine placed the album at No. 15 on its list of "40 Best Albums of the 80s". It includes memorable hits like That's Entertainment, Monday, and Start. I played it so much I can still remember all the words!

I read it in school but only understood the themes superficially. When I re-read it as an adult I thought it was amazing. It's thought-provoking and so cleverly written, with Orwell's use of animals to tell the story of communism (and society as a whole). Orwell portrays a different class of people through each animal on the farm. The quote I'll always remember from it is: "All animals are equal, but some are more equal than others."

This is a classic Christmas themed romantic comedy that follows ten different love stories, all interlinked in some way. Richard Curtis is an incredibly talented writer and director (famous also for Notting Hill and Four Weddings and a Funeral), and Love Actually was another box office hit for him, with over $240 million receipts worldwide, as well as becoming a multi-award winning film. Classic British wit, a great cast, romance – what more could you want? 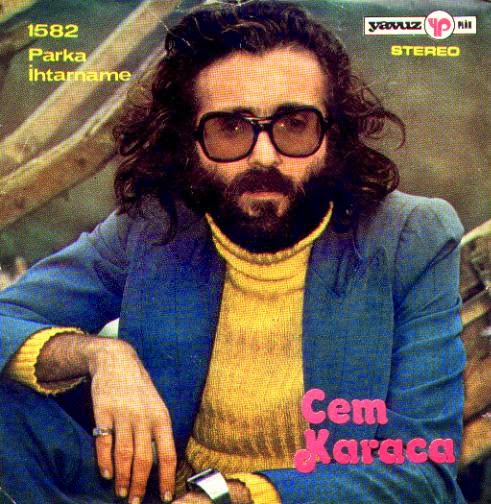 Cem Karaca is a Turkish rock legend. His music has touched me since my childhood. He was the first to combine Anatolian lyrics with contemporary rock music. The first song I heard by him was Tamirci Çırağı (on his classic Parka album); after that I was hooked, collecting all his songs. His music reflected his political views, not well tolerated by the Turkish authorities. An arrest warrant forced him to live in until 1987.

Four Armenian sisters and one daughter, Asya, live together in a house in . The sole family male is their brother, who lives in the with his wife and daughter, Armanoush. Cousins Asya and Armanoush meet in , exploring their identity and the fate of Armenians. This powerful tale highlights the hardships of ethnic minorities in and the ignorance surrounding the Armenian massacres of 1915.

With its original storyline (for Turkish movies), this murder-mystery is set in the historic . The film starts in the 1980s with a detective trying to piece together details about an unsolved murder that took place thirty years earlier. Three men had fallen desperately in love with the same beautiful woman. One of the love rivals is murdered, but you are kept waiting until the very end of the movie to find out by whom.