Anyone making an international money transfer today through one of the firms participating in WMTD will not be charged a fee regardless of where they are sending their cash or how much.

The brainchild of Dame Tessa Jowell, who has long campaigned on the need to stop the ‘transfer tax’, and Michael Kent, co-founder of online money transfer company Azimo, WMTD aims to raise awareness about the shameful practices of the big players who dominate the market and highlight the alternatives that are available.

According to the World Bank, an estimated one billion people around the world are dependent on the $450 billion they receive each year from family members working abroad. International money transfers by some 250 million migrant workers are a critical lifeline to their families, helping to pay for vital needs, whether it is food, health care bills, education, essential home repairs or investment in a new business.

Tessa Jowell says that between them, ’s diverse Diaspora communities transfer £2 billion a year to their families back home – that’s equivalent to 18 per cent of the ’s entire aid budget.

The Turkish Diaspora also regularly sends cash home to support their families. Research by the World Bank into bilateral remittances found that receives over $1 billion from migrant workers. Those in the transferred $17 million in 2011, while ’s 5 million Turks sent $701 million in the same year.

Most migrants use transfer services managed by global corporations such as and MoneyGram, or high street banks. On average, these companies charge between 6-9% for their services, rising to as high as 20% in central African countries impacted by excessive charges by both the outgoing and receiving transfer agents.

Michael Kent, CEO of Azimo, explains why his company is championing WMTD: “Azimo is a business founded by migrants for migrants, so we understand the problems that high fees and poor customer service bring. The benefit of alternative and particularly online money transfer services is that it’s super easy, low cost, fast and secure. As an industry, it’s time that money transfer businesses come together and helped our customers understand that there are alternatives to the likes of Western Union and MoneyGram who are just out there to line their own pockets. ” 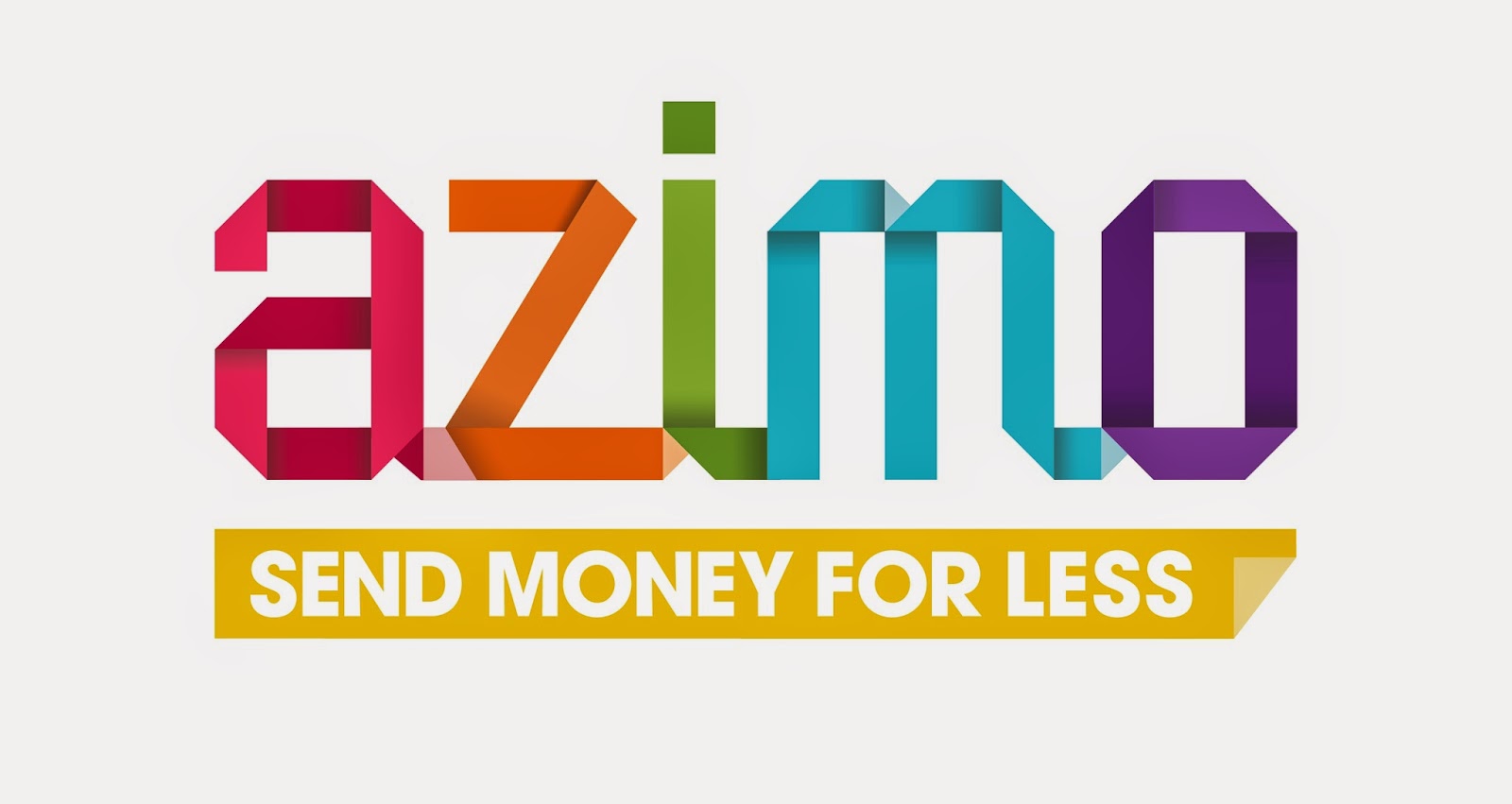 He added that their research shows most people believe 2.5% to be a fair charge for money transfer service providers. When tackled on how likely such a figure could be attained, said using online technology and cutting out the middle men meant it was already possible for transfers to many parts of the world. But, he added, reduced transfer fees must take root in both the country of origin and country of destination for recipients to benefit.

Azimo are joined by TawiPay, MoneyTO, Xendpay and sendcashglobal.com who have all committed to zero transfer fees and zero commission on exchange rates for all transfers made on Sunday 15 March. The companies are supported by a host of charities and organisations too, including the International Organization for Migration (IOM) and AFFORD whose heads were present at the launch on Thursday.

During her presentation, IOM ’s Chief if Mission Clarissa Azkoul highlighted the enormous benefits that migrant workers create for both their new and home countries. She said as part of WMTD, her organisation was making three key demands: “Transparency in transfer costs. Better use of new technology to drive down these [transfer] costs. And an increase in financial literacy so migrants can better manage their money.”

AFFORD UK's Onyekachi Wambu, said poor people in developing countries no longer want a ‘band aid, but serious and sustained investment’. He cited Kofi Annan’s ‘Triple Win’ strategy, where migrants, their host and home countries all benefit from pooling resources. The Director of Policy and Engagement believes incentives must be better harnessed and that migrants should be placed at the heart of the conversation.

He highlighted a novel idea from Afford, “Remit Aid – a scheme that operates along the same lines as Gift Aid.” Essentially, instead of migrants being taxed for the money transfers, they are instead recognised for the vital contributions they are making to developing countries and are given a tax top-up by the state.

Wambu also called on the British Turkish community for support to end rip-off charges: “In October, is hosting the Global Forum on Migration and Development in . Let’s work together to get this money transfers issue on the agenda.”
Posted by Unknown at 17:16