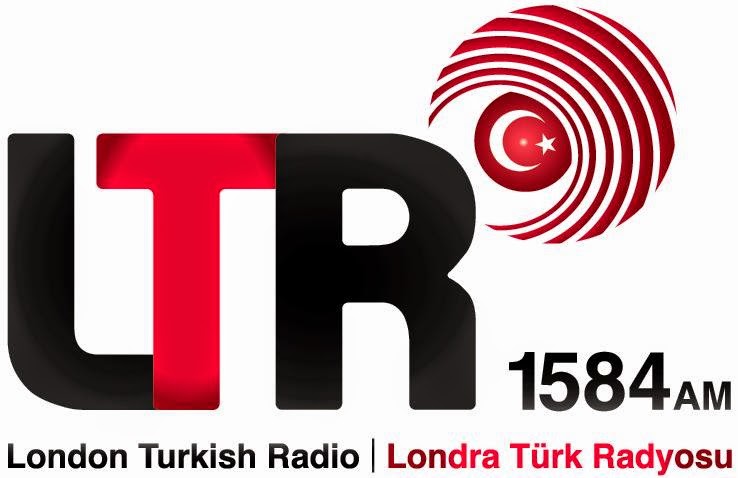 After twenty five years of broadcasting on the Medium Wave, British Turks lost their sole official voice on the airways following OFCOM’s decision to re-allocate their 1584 AM frequency to Panjab Radio - a station serving British Asians. The switch took place last Friday.

Turkish Radio first went on air in 1990
London Turkish Radio (LTR) first went on air as a part-time community channel in 1990. Within a few years, it had a full OFCOM licence to deliver a mixture of news, views and music 24 hours a day to an estimated two hundred thousand Turkish speakers living in North and .

The station quickly became the primary way for British Turks to keep in touch with the community and their roots. LTR’s humble studios in Wood Green, visible to all passing down the High Road, were regularly visited by dignitaries from , and , all keen to engage the British Turkish community.

LTR’s roster boasted a host of colourful presenters that became household names. They included Osman Balıkçıoğlu whose comedy sketches in the Cypriot dialect had listeners in stitches, the well-respected Young Turks talk show by Fevzi Turkalp, and the brilliant Ümit Dandül (pictured), who served LTR for 17 years as its programme controller, a popular prime-time presenter and voice behind numerous adverts. There were also shows aimed at a younger audience by the likes of Akin Pastırmacıoğlu and his brother Ahmet (Mr P).

Its analogue broadcasts had limited its geography reach. However, this changed with the advent of the internet giving the station a global audience. Yet over the past decade, its survival was threatened by the appearance of Turkish pirate radio stations in .

The threat from Turkish pirate radio stations
Having been in the since the 1950s, Turkish Cypriots – the early beneficiaries of LTR broadcasts – had become well integrated into mainstream society. With most families into their third or fourth generation in , most now preferred to speak in English. It meant that in the new millennium, the bulk of LTR’s listeners were originating from .

Most of these had arrived in during the 1990s and were mainly of Kurdish origin. They had fled the country’s bitter guerrilla war with the PKK, with some also seeking asylum having been persecuted by the state due to their ethnicity or left-wing views. LTR’s political line – right of centre and highly patriotic – did not sit well with them.

With help from ’s urban and dance music pirate stations, a few young Turkish Kurds set up their own station in 2005 on the FM. With its pop playlist and underground appeal, Bizim FM quickly garnered a large and loyal following among young Turkish speakers from the Kurdish and Cypriot communities.
Bizim FM undercut LTR’s advertising rates and quickly found a host of business clients among their own community willing to support them. There was no shortage of unpaid presenters too, satisfied with the kudos of being on air and having a growing public profile.

By 2009, three more Turkish Kurdish pirate stations were on air in . The market was growing, but none of the benefits was coming into LTR. The capital’s only legitimate radio station paid its dues to OFCOM, the tax man, its staff and to music owners in the form of royalties. But these higher overheads meant they were unable to compete with the pirates.

LTR fighting a losing battle
LTR would regularly complaint to OFCOM, who would monitor the illegal stations and seize their equipment when they could, but these were always replaced. In fact the operation to maintain the illegally erected antennas was so slick by Bizim FM in particular that they experienced virtually no downtime in broadcasts, prompting many to assume the station was now operating legally. Even OFCOM-driven legal action against the perceived owners failed to make any headway, as did threats of prosecution against those who gave the pirates any advertising.

In 2011, LTR ownership changed with Erkan Pastırmacıoğlu selling the debt-ridden station to Ahmet Baştürk, but the mindsets did not. The station’s new directors continued their war talk against the pirates instead of accepting that such stations are an ever-present in all communities.

Some 150 are said to be running at any one time across the UK, while research by OFCOM showed a quarter of all adults in the London boroughs of Hackney, Haringey and Lambeth all listened to pirate radio, the figure rising to 37% among young people aged 14-24 and 41% among people of African-Caribbean origin. Indeed, these illegal broadcasters have become the training ground for emerging talent, with mainstream stations such as Kiss FM, Capital Radio and BBC1 all hiring former pirate radio presenters.

Time and energy was spent on a losing battle, when in reality LTR needed to overhaul its programming to make it more relevant to the Turkish Cypriot community in particular who had stopped listening to the station in their droves.

Last year, rumours circulated that LTR, unable to cope with the illegal competition, had handed back its OFCOM licence and ceased the station’s broadcasts on 1584 AM. There was indeed a void on the radio dial where once Turkish broadcasts were heard and mail delivered to LTR’s Wood Green studios came back marked “undelivered”.

Panjab Radio takes over 1584 AM, as the voice of British Turks disappears from the airways 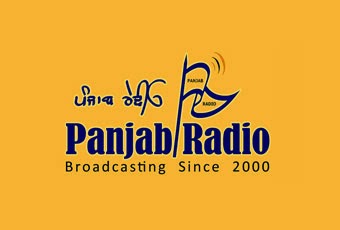 The reality was that LTR had closed its studios, but had continued to broadcast online, thereby reducing its overheads significantly. It sold its 1584 AM slot to Panjab Radio, which has been broadcasting since 2000, but for the first time had an analogue frequency to add to existing platforms on Sky, DAB digital radio and the internet.

The one sticking point was LTR’s OFCOM licence, which ran until 2016. As the British regulator had set the 1584 AM frequency aside for broadcasts that served the Turkish community, OFCOM now had to consent to this change. Panjab Radio made an application to this effect, but in the interim struck a deal with online station Avrupa Radyo (sister to the UK’s Avrupa Newspaper) to continue Turkish broadcasts on 1584 AM and thereby comply with the terms of the existing license.

Ümit Dandül returned to head the Avrupa team, but it was a short-lived experience. Following OFCOM’s consent, at 7am on Friday 6 March 2015, the official voice of British Turks disappeared from the airways, replaced by Panjab Radio.

The new challenge: to get an FM frequency for London Turkish Radio 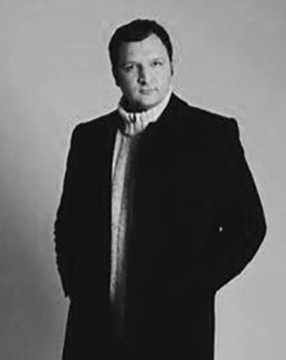 T-VINE spoke to LTR presenter Ahmet Subaşı (pictured), who told us, “This station has been a major part of this community and now we really need their support. It’s true our Wood Green studio is closed, but we are still broadcasting – contrary to the false rumours spread by some. We have made an application to obtain an FM frequency and we have important hearings coming up”

On questions about the programming content, Subaşı said it was said was best to speak to the owner Ahmet Baştürk but explained, “[LTR] is pan-Turkic station. We are reaching out to all Turks in , including the new arrivals from , and other central Asian republics. Our presenters and programmes also reflect this. We don’t want to lose our identity, language or our roots, which is why our station broadcasts in Turkish.”