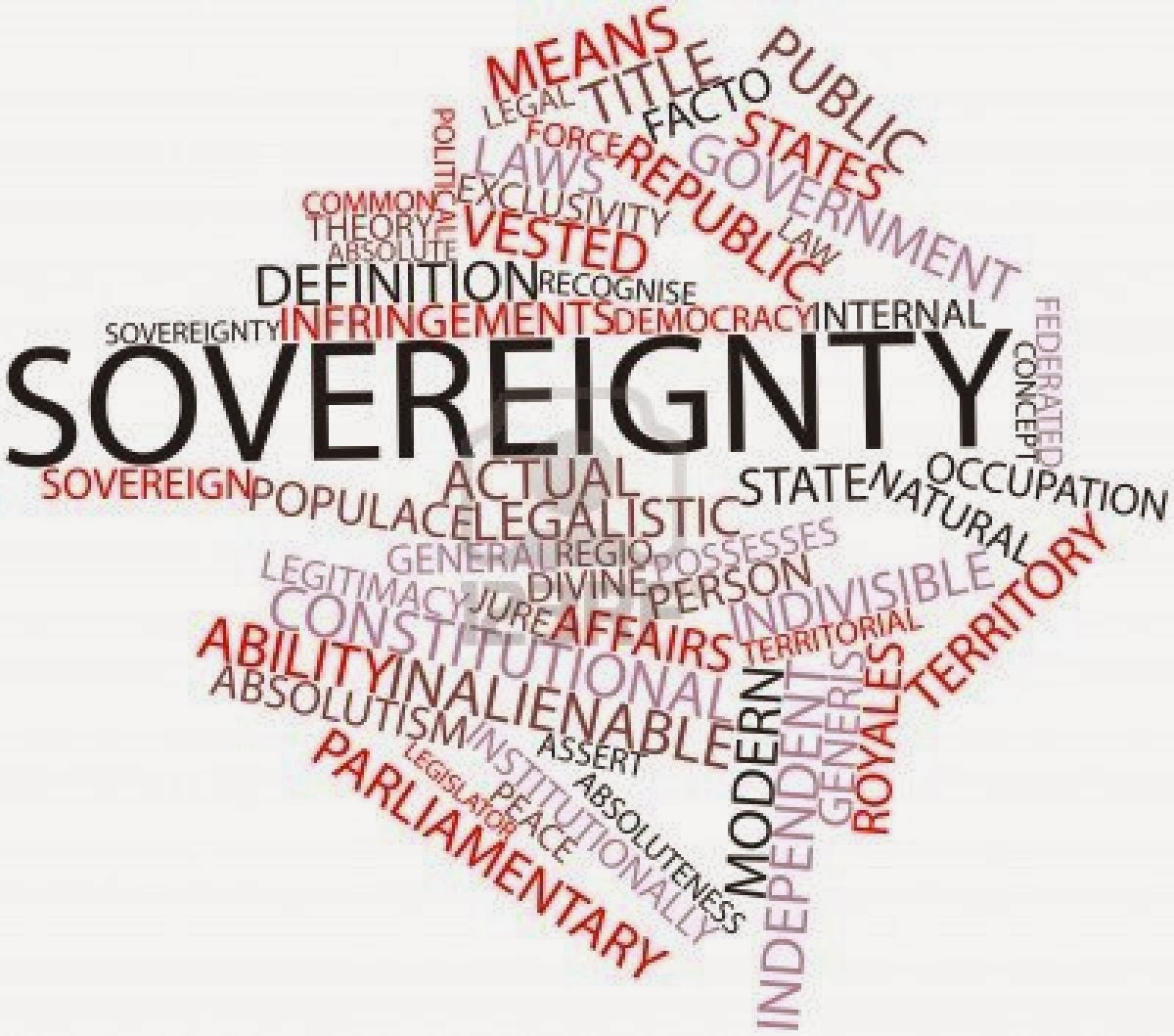 The world is awash with armchair critics: people who know ‘oh so much’ but can’t be bothered to lift a finger to do anything about the issues they raise. It is bad enough dealing with these passive types, but when they talk utter nonsense it is completely intolerable.

The views of the TRNC armchair critic are often informed by what I call “coffee shop talk”. They visit their local coffee shop and what they hear becomes “the gospel truth”. No effort is made to research and independently verify the so-called facts they are told. In fact they are too lazy to even apply some basic rational thinking to the comments they make.

On small-scale local issues, such ignorance may not matter. It becomes a concern when those higher up the influence chain (journalists, politicians, trade union and community leaders, etc) make ill-informed comments on matters of national interest.

In recent weeks the term “single sovereignty” has been bandied about by all sorts. Yet few seem to understand what ‘sovereignty’ means, let alone its implications for .

Sovereignty refers to the supreme power or authority that governs a specific territory. In a democracy, this power rests with the country’s Parliament: the people elect representatives who are granted the right to govern within the rules laid out in the State’s constitution.

When joining with other sovereign entities, such as when it entered the European Union, you cede some control to a central authority. National interests are protected through exercising one’s separate sovereign rights. In the EU context, member states have the right of veto and ultimately the right to withdraw should they want to.

So when I hear the likes of former President Mehmet Ali Talat, the current TRNC government and even some diplomats from Turkey join the Greek Cypriot bandwagon in concurring that ‘single sovereignty’ is acceptable, I ask myself if they really have a clue what they are talking about.

Sovereignty goes to the very heart of conflict. If we, as Turkish Cypriots, did not have separate sovereign rights in , we could not have signed the 1959 Treaties that established the independent . Nor would the constitution have expressly stated our separate rights to govern ourselves or vote in our own MPs, neither could we exercise our right of veto via the highest Turkish Cypriot official in the Republic, the Vice-President of Cyprus.

The breakdown of these affairs in December 1963 was due to the Greek Cypriots: they seized control of the island and imposed ‘majority rule’. As they were numerically the larger community, they deemed it unfair to share power on an equal basis with Turkish Cypriots. Their unlawful monopoly of Cypriot power was broken by the 1974 War.

’s intervention on the island and the subsequent geographic division of the two main ethnic groups created the model for a new federal solution: two separate territories each comprising two majority peoples that are able to run their own affairs while coming together for matters of common interest and international representation.

This concept of a bi-communal, bi-zonal federal solution was incorporated into the 1977 and 1979 High Level Agreements, overseen by the UN and signed by both Cypriot sides; they have continued to form the basis of all political negotiations ever since. Separate sovereignty is a prerequisite to this state of affairs.

Back in 2004, President Denktas bowed out of the UN-sponsored negotiations in , where the two sides came together to finalise the Annan Peace Plan. The coast was clear for Prime Minister Talat to drive the talks for the Turkish Cypriot side, and he had no qualms in acquiescing to Tasos Papadopoulos’s demands by ditching separate sovereignty.

Whether due to Talat’s naivety or his quest for immediate glory, the results were he undermined the fundamental rights of the Turkish Cypriot people. It is for this reason Denktas often said, ‘the Greek Cypriots saved us by rejecting the Annan Plan’.

Even today though President Talat and his former CTP colleagues, who are now in government, continue to pursue the same policy. TRNC Prime Minister Yorgancioglu and others in his cabinet have held meetings with Greek Cypriot politicians, followed by statements stressing they support “single sovereignty”. As a result, they undermine the efforts by TRNC President Derviş Eroğlu to correct the political mistakes of yesteryear.

Worse still, Greek Cypriot media report that members of the Turkish Foreign Office, without consulting the Turkish Cypriot side, have also passed messages to their President that is ready to accept “single sovereignty”.

Are we so desperate for a solution that anything goes? By removing ‘separate sovereignty’ from the equation, we Turkish Cypriots lose our self-determination rights, taking us back to the ‘one nation, majority rule’ scenario of 1963-1974. Why have we fought for fifty years if we are about to accept this state of affairs?

The dangers have been spelt out by Turkish think-tank the Besparmaklar Group, both in its October 2013 Review Paper and again in a recent press statement. Toparlaniyoruz’s Kudret Ozersay agrees. Is the TRNC Government heeding their warnings? Possibly. 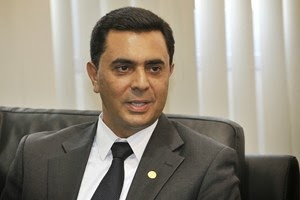 The new and very able TRNC Foreign Minister, CTP’s Ozdil Nami (left), released two statements this week: one on the UK-Greek Cypriot deal over the British Sovereign Bases, the other about the “arrangement announced by the Greek Cypriot Administration purporting to remedy the absence of Turkish Cypriot representation in the European Parliament.” Nami slammed both developments as “unacceptable” to the Turkish Cypriot side.

In response to both developments, Nami highlighted the “separate rights” of the “Turkish Cypriot side/ people”, as set out in the 1959 Agreements and 1960 Constitution. Even with these paper rights, we are struggling to have them adhered to, so imagine if they were totally wiped…?

Yes Mr Nami, sovereignty does matter. Any lawyer worth their salt would advise that such a core principle be explicitly spelt out in any future comprehensive agreement in . But if you’d rather listen to our coffee shop armchair critics…

Main image from sovereignindependentuk.co.uk
Posted by Unknown at 13:25