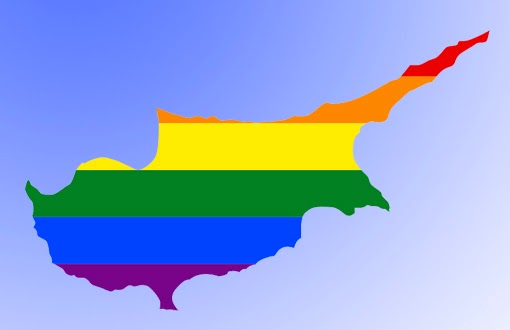 The TRNC Parliament amended the law last week so that homosexuality is no longer a crime in . A majority of Turkish Cypriot MPs voted to repeal Articles 154 of the TRNC Penal Code, which dated back to British colonial times and had made it possible to punish homosexual acts up by to five years in jail. Along with legalising gay sex between consenting adults, the TRNC statute books have also been amended to make homophobia a hate crime.

LGBT group Kuir Kıbrıs (Queer Cyprus) had lobbied hard for years to abolish the archaic law and bring the country in line with others across . The historic step was taken by the TRNC Parliament on Monday 27 January 2014. Talking to Turkish Cypriot online newspaper Gazete360, Ziliha Uluboy, an activist for the group, said the legal reforms had made them “very happy”.

“Abolishing Article 154 that described homosexuality as “unnatural sex” and Articles 171, 172 and 173, which made it illegal, were fundamental demands of Kuir Kıbrıs, which we have long campaigned for.”

Uluboy also welcomed the changes that make it a hate crime for someone to attack another because of their sexuality. She said: “These are very positive developments… gays will become more visible in [North Cypriot] society as a result”. 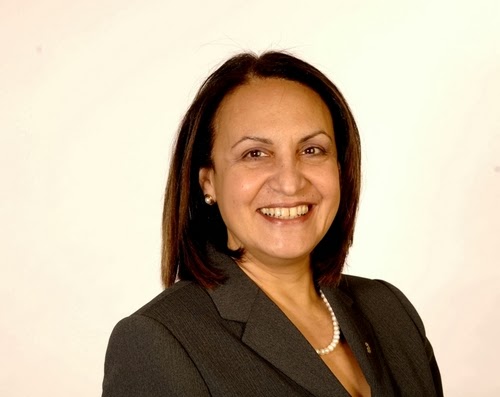 The Kuir Kıbrıs campaign was backed by over 20 TRNC NGOs, such as women’s group FEMA, and had also received extensive international support, including from British MEPs Michael Cashman and Marina Yannakoudakis (pictured).

In a solidarity action, the London-based Human Dignity Trust launched legal action against North Cyprus at the European Court of Human Rights in Strasbourg in 2012, citing that the criminalisation of homosexuality not only breached North Cyprus' own constitution, but also international human rights law. 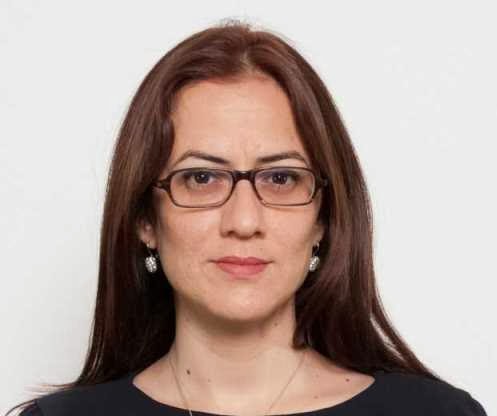 The repeal of the laws that criminalised homosexuality formed part of a wider raft of reforms to the TRNC’s penal code, including the abolition of the unused death penalty. The bill was sponsored by new CTP MPs Doğuş Derya (pictured bottom left), Tufan Erhürman and Fazilet Özdenefe Kürşat, in a major drive for more human rights laws to be adopted in to make consistent with other members of the European Union.

The National Unity Party (UBP) abstained from the vote last Monday. All other MPs voted in favour of the proposed changes, except for Zorlu Töre, a deputy from the junior coalition party DP/UG, who voted against. TRNC President Derviş Eroğlu is now expected to sign the new bill into law by 12 February 2014.