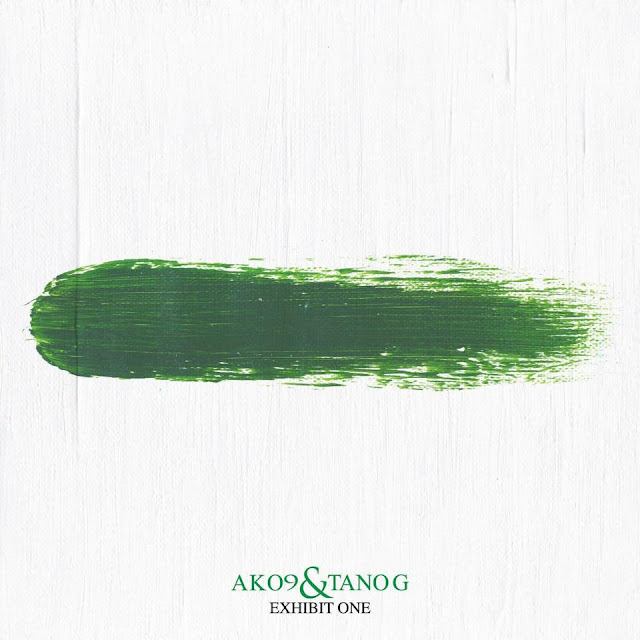 AK09, aka Yılmaz Korkmaz, and Tano G have joined forces to create five original hip hop tracks whose sound is very much rooted in .

Tano G’s atmospheric productions forms the perfect backdrop to AK09’s heartfelt lyrics about fighting temptation and your personal demons, the challenges of song-writing, and journeys to self-betterment.

The delivery is smooth, melodic and poetic: it’s hip hop without adhering to rigid forms and structures, creating a more delicate and accessible sound.

To AK09’s London-heavy lyrical mastery, Tano G adds ambient, electronic beats interspersed with keyboards, alto sax and trumpet. There’s little we can call ‘fresh’ in the music, but it is pleasing on the ear. Listen and buy via Bandcamp.

About AK09
Born in , AK09 is the first Turkish rapper to appear on primetime radio. He made his debut release, an EP called Ritimin Sesi 1, in 2001, going on to release two more EPs in the series.

His debut full-length album Underside was released in 2005, airing in both and . The video for its single Kara Kabuslar, directed by Evrim Sanal, broke the mould with its Karagöz and Hacivat puppet theme filmed in the horrorcore style. 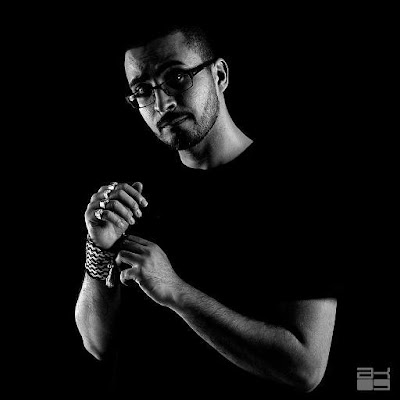 Over the past decade, he has remixed for Basement Jaxx and collaborated with the likes of Adrius Black and Kaya Freixo: their Turkish-tinged single Run was released in 2014 to critical acclaim.

AK09 is the founder of the UK Turkish Hiphop Movement (UKTHM), which has been nurturing UK based Turkish hip hop talent since its formation in 2003 and organising live events, including London’s first international Turkish rap concert. Commissioned by the Prince’s Trust, UKTHM has also led music projects focused on drug abuse and gang culture, helping young people get off the streets and into a creative environment.

AK09 has voiced his concerns about the lack of good role models in the Turkish and Muslims communities, which he feels are needed to help them broaden their horizons.

He has performed live across and . His work has been recognised by The Prince’s Trust, with AK09 receiving a Fellowship Award in 2003. He was also a runner up in Capital FM’s 2002 of the Bands.