Disko No 5 puts the spotlight on Diyarbakır’s notorious jail 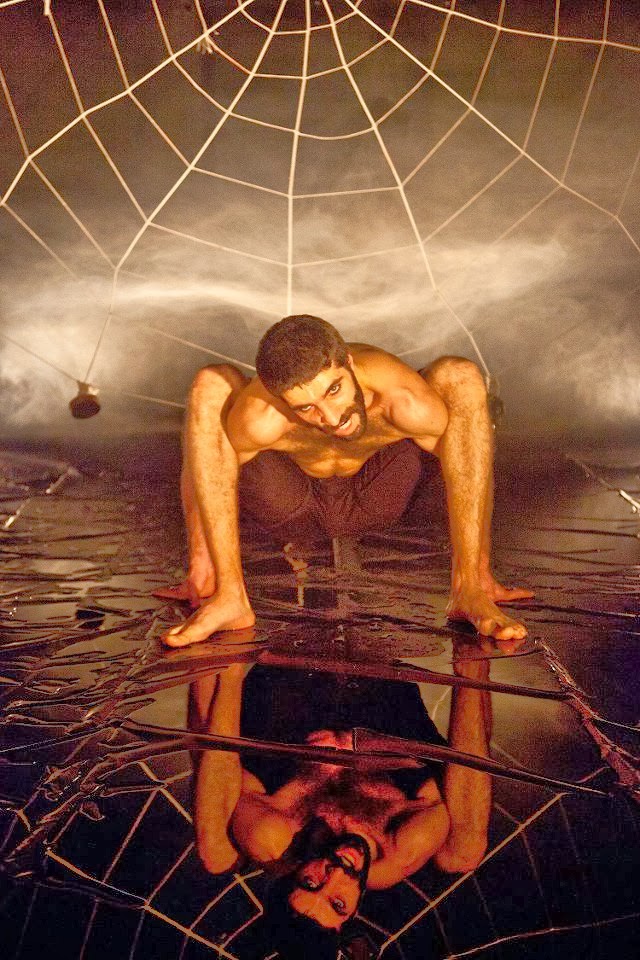 The Times newspaper lists Diyarbakır Military Prison No. 5 among the world’s ten most notorious jails. Located in southeast , it was built by the Ministry of Justice after the 12 September 1980 coup d'état, with the facility administered by the Turkish military. Prisoners, mainly of Kurdish origin, were regularly exposed to horrific and systematic acts of torture, with 34 prisoners losing their lives between 1981 and 1984.

Disko No 5 is based on real stories gleaned from memoirs, interviews and documentaries. Written by and starring Mîrza Metîn, this one man, one hour play puts the spotlight on this dark chapter in Turkish history where Diyarbakır No. 5 became a centre of torture par excellence.

Metîn masterfully plays a spider, a mouse, a dog, a guard and a prisoner, contorting his body and changing his voice to reflect each one as they talk about the incredible cruelty they witness, pushing them and viewers to the limits of their intelligence and imagination.

Produced by İstanbul-based Destar Theatre, this striking play was first performed in in 2011. It has since toured Europe: , , , , and , as well as in winning several awards and commendations from Hurriyet, NTV and Tiyatro Tiyatro Magazine. It comes to next weekend courtesy of Zet Productions.

The play is performed in Kurdish with English and Turkish surtitles.