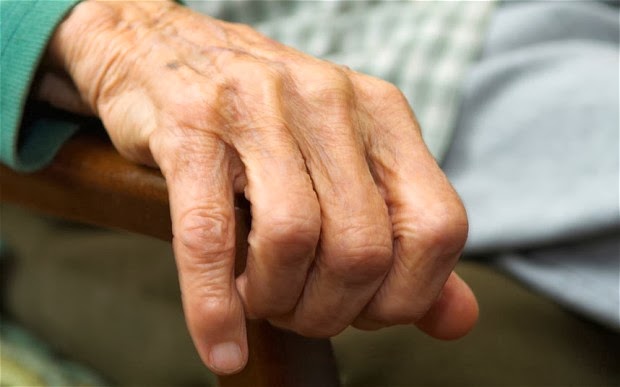 A 75-year old grandmother has been re-admitted into hospital in after being physically and sexually assaulted. The elderly woman, from Girne, had suffered a broken foot and other injuries as she tried to fight off her assailants, said to be her own grandsons. She was initially treated at before being transferred to the main hospital in Lefkoşa. The case has caused outrage in the country.

After her first admission several weeks ago, complaints were made against the elderly woman’s grandchildren, who were accused of rape and battery. However, these allegations were subsequently withdrawn by the woman’s daughter, allowing the grandsons, thought to have severe mental issues, to go free.

Within weeks of returning home, the grandmother was re-admitted into hospital, again with serious internal and external injuries, prompting hospital personnel to speak out about the plight of the woman and the urgent need for state intervention. The ambulance driver reportedly said, “Please tell me I never have to return her to that home.”

Social media have been flooded with comments of revulsion about the actions of the suspects and the failure of the TRNC Government to protect the vulnerable woman. Many Turkish Cypriots are in shock at the turn of events and angry at the apparent lack of legislation that would enable the police and social services to intervene.

Hospital staff are currently trying to find the elderly woman, whose health is said to be in a poor state, alternative accommodation. They have also urged the TRNC Government to change existing laws so that the State can bring about a prosecution even if the victim is unwilling to do so. Umure Örs, head of the TRNC’s Social Services Department, said they are, “monitoring the case closely.”

The TRNC Government recently announced it would be building its first refuge for women who are victims of domestic violence. The home is expected to be ready towards the end of 2014.