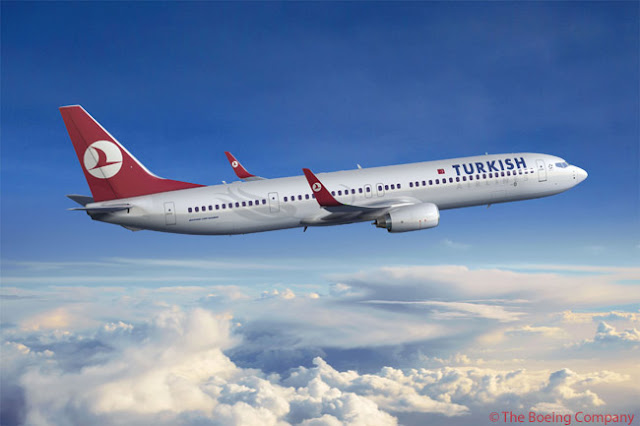 Launched in 1999, Skytrax’s World Airline Awards have become the ‘Oscars’ of the airline industry, both coveted Quality accolades and a global benchmark of airline excellence. Skytrax tracks votes from global airline customers, which annually determine the world top 100 airlines.

Customers give a score out of 10 based on their satisfaction of a range of services airlines provide, from seat comfort, to cabin staff service, airline food and beverages, in-flight entertainment and ground service. 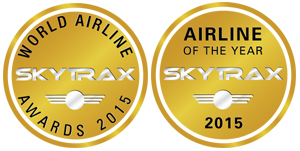 Qatar Airlines topped Skytrax’s 2015 world rankings, with Turkish Airlines listed at fourth – up one place on its 2014 ranking. The next leading European airline in this year’s list of the World’s Top 100 Airlines was Lufthansa, which ranks 12th in the world.

A Star Alliance member, which brings together 27 of the world’s leading airlines, Turkish Airlines has a fleet of 279 passenger and cargo aircrafts flying to 274 domestic and international destinations.

Turkish Airlines also saw its passenger numbers shoot up by 8.7% in the first five months of 2015. The carrier flew 23.2 million passengers, up from 21.4 million during the same period in 2014.