A highly respected British Turkish Cypriot doctor has been selected by his peers as the vice-chair of the British Medical Association (BMA) for . Dr. Teoman Sırrı MBE, originally from Gazimağusa in , will oversee the BMA’s work in the and Haringey region. A graduate of Imperial College London and a member of the organisation for the past 30 years, Dr. Sırrı becomes the first doctor of Turkish origin to hold such a position within the BMA. 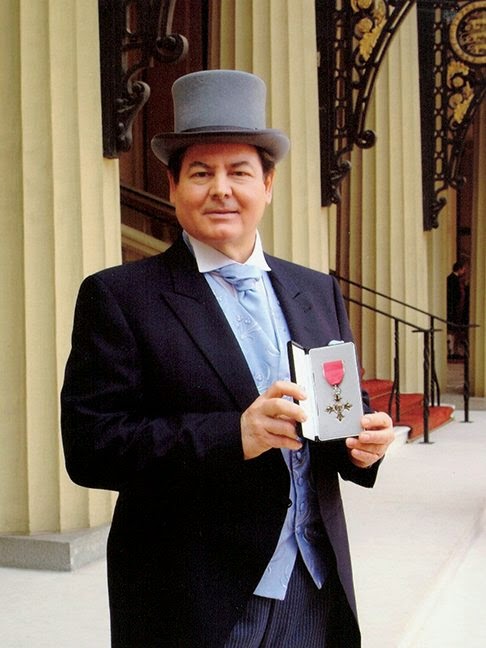 Dr. Sırrı is one of the best known faces among the ’s Turkish speaking communities. He has a general practice in Harringay and also works as a consultant at ’s and . He regularly supports community and health initiatives, most recently helping to launch the UK Turkish Cypriot Students Association (Kıbrıslı Türk Gençliği İngiltere). He is also the honorary chair of the ’s Turkish Community Football Federation (TTFF).

Along with his medical and community work, Dr. Sırrı also plays an active role in education, lecturing both medical students and professionals in areas such as drugs misuse, where he has undertaken extensive research. In recent years, Dr. Sırrı has served on the BMA’s Academic Committee.

He was recognised for his health and education work in the UK New Year Honours list of 2005, receiving his MBE from Queen Elizabeth II the following summer.