A Turkish twist on Romeo & Juliet, see Mahmud & Yezida this week only at Arcola Theatre 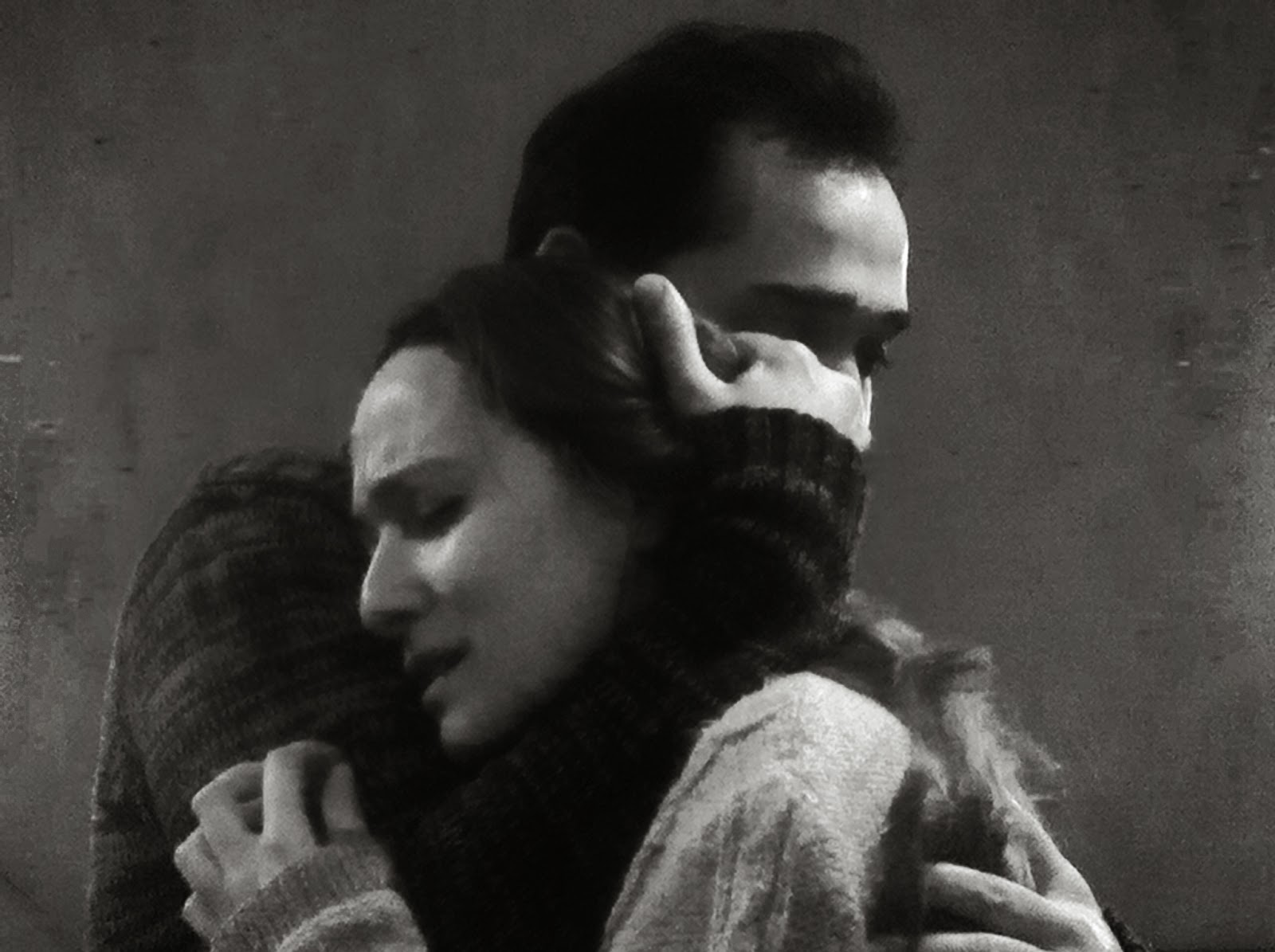 Young love, a sacred tree, a chalk circle that no one can cross, and Melek Taus, the Peacock Angel, watching over all. Mahmud and Yezida come from adjoining villages, but they may as well live in opposing worlds. He is Muslim, she is Yazidi – an ancient religion whose mystical beliefs are often confused with Satanism. The two lovers are committed to finding a way to get married, yet fate – and the spiteful, intolerant ways of the villagers – conspires to keep them apart and their families forced to pay a heavy price for their hatred...

A powerful twist on Romeo and Juliet, Murathan Mungan’s Mahmud and Yezida is one of the most beloved and performed texts in modern Turkish theatre. Award-winning director Aylin Bozok returns to lead this brand new production by the Ala Turka Theatre Group – one of the 's leading Turkish language theatre companies.

The production forms part of Orient Express, a month-long series of Turkish language plays at the Arcola. Many of the shows touch on topical political and social issues, Mahmud and Yezida itself a timely reminder of the tragedy being played out in , and . The short-run play is on until this Sunday and is showing with English surtitles. 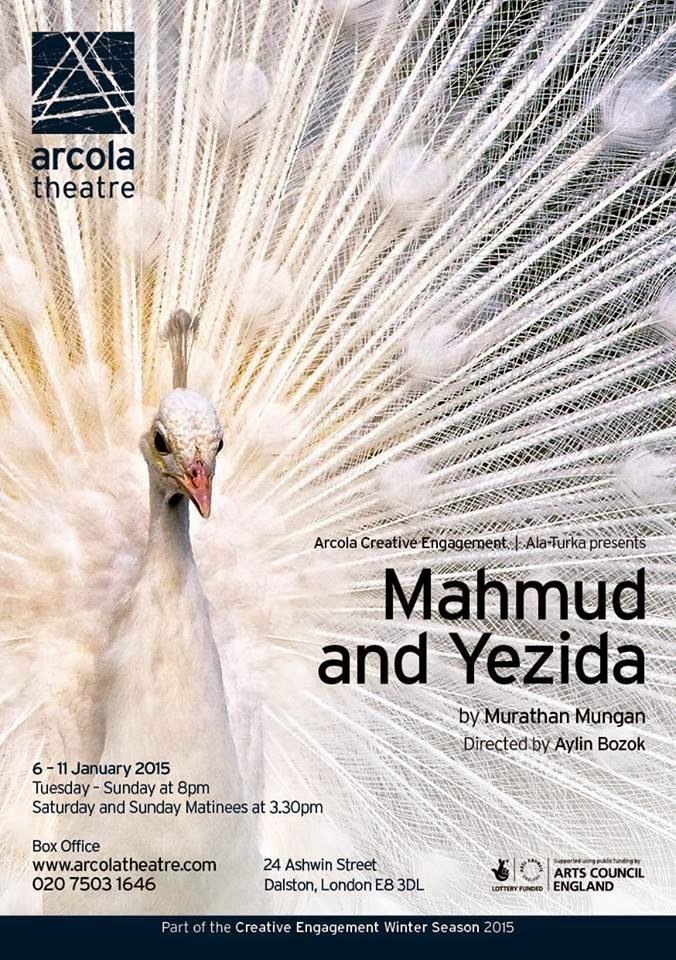 Housed in a converted paint factory in Dalston, the Arcola is renowned for its varied and cutting edge programming – from new writing to classic drama, music and comedy – attracting a diverse audience, both locals and theatre literati.

Initially founded as a small fringe theatre in 2000 by Artistic Director Mehmet Ergen and Executive Producer Leyla Nazli, the Arcola has grown to become one of the most respected arts venues in the UK, regularly staging productions by some of the best living actors, writers and directors including William Gaskill, Timberlake Wertenbaker, Ariel Dorfman, Sean Holmes, Dominic Dromgoole, Max Stafford-Clark, Frank McGuinness, Kathryn Hunter, and Bonnie Greer.