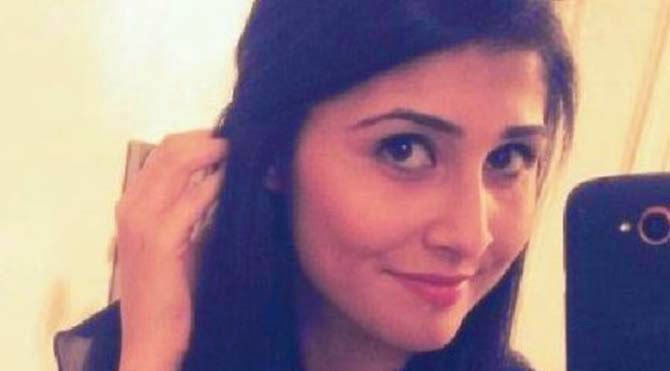 Hundreds of mourners paid their last respects on Wednesday to Tuğçe Albayrak. The German student teacher was hailed a hero for her civic courage as she came to the rescue of two teenage girls being harassed by a group of men. One of the men later assaulted Tuğçe in the restaurant car park in what appears to be a revenge attack, in which she sustained fatal injuries.

Tuğçe had been in a coma since mid-November following the altercation at a McDonald’s restaurant in , near . She died on 28 November, on her 23rd birthday, after her family gave permission to switch off her life support following the news from doctors that their daughter was brain dead.

Her funeral was held at a mosque in Waechtersbach in central and was attended by 's ambassador to and the state governor. The service was conducted in both Turkish and German.

“Her warm-hearted and generous nature set a worthy example for others to follow,” said Volker Bouffier, the prime minister of the state of , standing next to Albayrak’s coffin, which was flanked by German and Turkish flags in acknowledgement of her dual heritage.

Crowds had gathered along the route between the mosque and cemetery, many wearing or holding photographs of the student. Others on the roadside held candles or bowed their heads as the hearse passed. 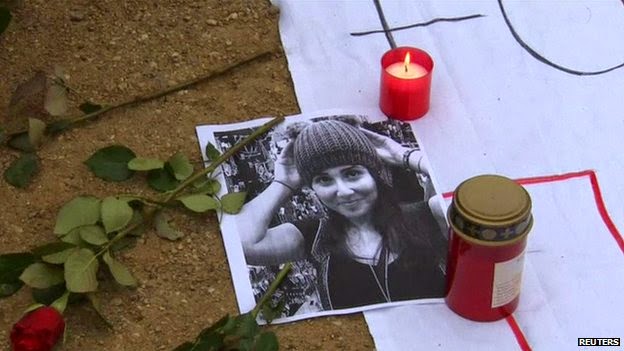 The incident on 15th November sparked an outpouring of national sympathy when it was first reported. Vigils were held across – most prominently at the clinic in where Tuğçe was being cared for.

Her actions have prompted a national debate about a perceived lack of public spirit. A petition has also been launched asking the German president, Joachim Gauck, to award Tuğçe the Order of Merit for her bravery, which has attracted over 150,000 signatures.
Posted by Unknown at 02:13