The Mayor of London has lent his support to a new annual event for British Turks. Referring to his Turkish ancestry, Boris Johnson said he was “a proud descendant” and that “ Turkish Heritage Day will be a fantastic opportunity for all Londoners to marvel at the contributions that the Turkish-speaking communities have made to the capital”. 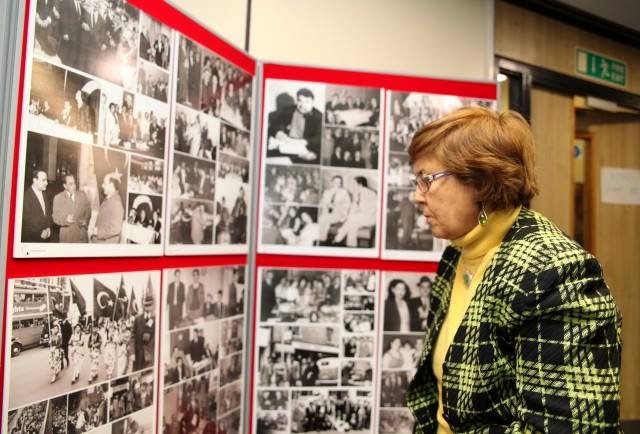 The first Turks arrived in in the seventeenth century. Numbers remained small until the 1950s and 1960s when a mass of Turkish Cypriots moved to the . Today, is the home of the largest concentration of British Turks in the country. Some 80,000 people in the north borough – one in five citizens – originate from either or . Nearly half of its councillors are Turkish-speakers, including the current Mayor Councillor Ali Bakır, making it the ideal location to launch ’s inaugural Turkish Heritage Day.

Mayor Bakır opened the proceedings with a short welcoming speech, followed by talks from other dignitaries, including Oya Tuncalı, TRNC London Representative, Orcun Başaran, the Charges d'affaires for the Turkish Embassy in , and Atul Patel, a Trustee at the National Heritage Memorial Fund and Heritage Lottery Fund. MPs Nick de Bois, David Burrowes and Andy Love, and the Mayors of Haringey (Cllr. Kaushika Amin) and Southwark (Cllr Sunil Chopra), and the Speaker of Hackney (Cllr .Sharon Patrick) also attended, along with British Turkish councillors and community leaders from across , and members of the general public. 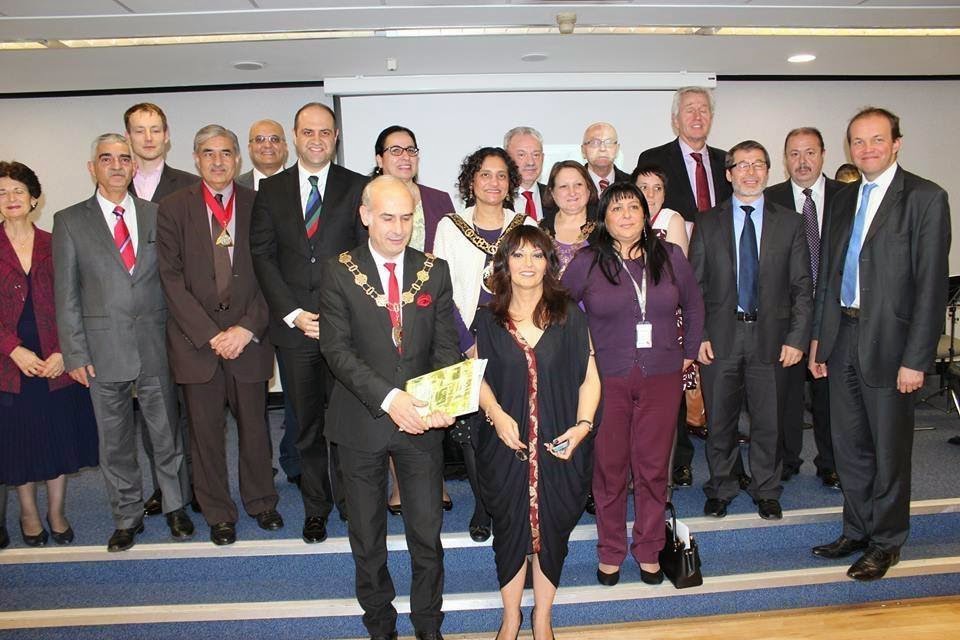 During the evening, event presenter İpek Özerim read out messages of support from the Mayor of  and London MEP Syed Kamall, neither of whom were able to attend.

Boris Johnson, himself of Turkish heritage through his paternal great-grandfather Ali Kemal, said: “As a proud descendant, it is my absolute pleasure to offer my support for the inaugural  Turkish Heritage Day on 8th December 2014. There is little doubt that this event will be a fantastic opportunity for all Londoners, especially those of Turkish heritage, to marvel at the contributions that the Turkish-speaking communities have made to the capital.

As Mayor of , I am committed to working with all of ’s communities to promote cohesion, and it is my hope that we can use  Turkish Heritage Day to create ever more integrated communities that are built on tolerance and trust.”

London Turkish Heritage Day was created by SUNCUT director Semra Eren-Nijhar and Enfield Cllr. Ahmet Karahasan, also of the Enfield Turkish Cypriot Association (ETCA). The new annual event aims to build on the incredible contribution and growth of the Turkish Community in  in recent years: over 75% of the 's 500,000 Turkish population now live in the British capital.

In their press statement, Eren-Nijhar and Karahasan said Turkish Heritage Day will, “commemorate, celebrate and inspire future generations about Turkish British Heritage and the important role that they have played and continue to play in creating dynamic and resilient  communities.”

The evening included a unique exhibition spotlighting the great contribution Turks in have made in the success of ’s economy, as well as its political and cultural life. It featured photographs from the Turkish London archives that captured the essence of the Turkish diaspora since the 1940s.

The event also paid tribute to a number of British Turks, both past and present, for their contributions to British society. Those recognised were:

Those aged 35 or under were named ‘Young ambassadors’ for Turkish Heritage Day: