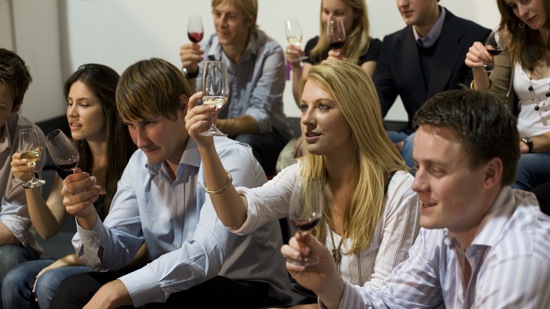 
Archaeology tells us that the Turks have probably been making wine longer than almost anyone else, up in the northeast corner near the Black Sea. So why is it that so little Turkish wine has found its way to Great Britain, the largest and most sophisticated wine-importer in the world?


Why not blame the Romans? Everyone else seems to! After all, it was they who established wine-making in France, leaving its later British rulers to acquire a taste for French grapes like Cabernet Sauvignon, Merlot and Chardonnay, instead of more distant varieties… 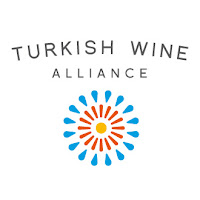 But there's a gastronomic bonus for today's drinkers: the adventure of discovering delicious new Turkish strains of grape, like Narince and Kalecik Karası, for ourselves. And how better to do this than at a Vinopolis Masterclass?


On 23rd July, the Turkish Wine Alliance, formed by a select few of Turkey's 200+ wine producers, will present a Turkish Wines Masterclass at London’s Vinopolis, in Borough Market, under the tutelage of Master of Wine Sarah Abbott, who has been working with the Turkish wine sector for many years.
﻿﻿﻿﻿She will be leading us through a total of ten wines, 4 white and 6 red, some from French grape varieties with a Turkish accent, but predominantly coming from Turkish strains which are new to British palates. Among them will be some well-known Turkish wine brands, as well as exciting new boutique wine producers.


With the association’s current marketing push, don't be surprised to see some of these wines appearing on restaurant menus and the lists of the better wine merchants nicely in time for Christmas.


Sarah told T-VINE: “I love wine for its diversity, and the joy of new discoveries. The new generation of Turkish wines are vibrant and delicious, and I hope your readers can join us to enjoy their taste and story. Some of the winemakers will be joining us afterwards for an informal reception, so it should be a great evening."

Places on the Turkish Wines Masterclass are limited so advance booking is essential. Along with the wine tasting, there will be well-matched Turkish cheeses and olives to complete the adventure. If you have any queries, email Melisa Atay at atay@melisafinebrands.co.uk. You can also follow Turkish Wine Alliance on Facebook and Twitter (@turkishwineuk).