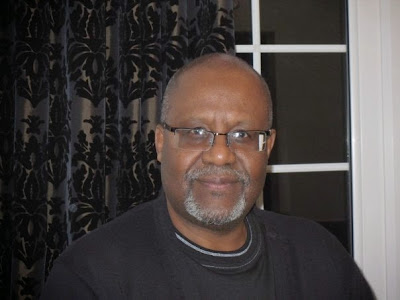 It was a privilege for me to chair the hustings event, at the TCCA on 29th April 2015. It was a first of a kind event, where four candidates from the Turkish, Kurdish and Turkish Cypriot communities, chosen by the three main British parties to represent them for the 7th May General Election, made up the panel.

For me, the event was no ordinary event. It had a multiplicity of objectives:

-          To publicly recognise the achievements of the candidates from our communities. It was no easy achievement to be selected by their parties. All four described the difficult journeys they endured in the face of stiff competition from other party activists. It was important as a community to congratulate them publicly and give them encouragement.
-          Secondly, we intended to use the occasion to present these candidates as role models for the youth from our communities. We do need role models, and we should use every opportunity to encourage young people to take a more active role in public life.

-          Thirdly, we wanted to tackle the apathy our communities suffer from, as the general public do, towards the forthcoming elections, and towards politics in general. We wanted to urge people to go out and vote. To use their democratic rights, to influence what goes on in the local areas they live in. 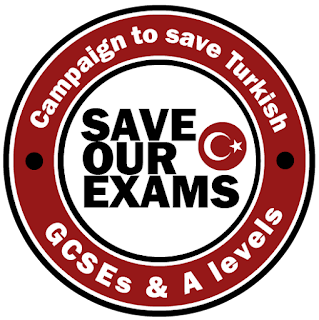 The success of the languages campaign – to get the main parties to pledge that they would protect Turkish and other community languages GCSE and A Level examinations – has shown the power of lobbying, especially before the election. It is important that our communities realise their influence. The hustings event was an important tool for us to emphasise this.

I was very impressed by the depth of knowledge, the level of preparation and the passion shown by all the candidates in pushing the policies of their parties. If they persist and persevere I can see all going to places within their respective parties.

Sometimes political parties select candidates from the minority ethnic candidates in unwinnable seats. This I believe is the situation for all the four candidates from our communities who attended the hustings meeting on 29th April. However, it is important for them to use the experience they have gained form this for the future. I have not seen any evidence that either of the four will be disheartened and give up.

The interest shown by the Turkish-speaking media was another hugely pleasing aspect of the meeting. Nearly all the written media was there. In addition the event was covered and the candidates were interviewed by the TRT – ;s national TV broadcaster. This has ensured that the event will be relayed to a huge audience.

10-year-old Ria asks a question at the hustings, takes part in school debate the next day

The very high quality of the questions from the audience, and from those who were not able to attend the event was another satisfactory aspect of the event. Many issues were covered, including education, youth provision, housing, social welfare, the general apathy and lack of engagement of our communities, identity issues, the question, and so on.”

I was particularly happy to ask the first question handed to me by a 10-year-old in the audience. Ria’s question was about how the parties would improve secondary education. Her mum told us that Ria had been chosen to represent a political party at a debate at her school the following day.

My overall impression, which was shared by everyone I spoke to on the night, the comments I read on the social media and comments I have been sent by some of the people who attended the event were all positive. I am extremely encouraged by this response. I believe that many other important issues could be debated through this type of format in the future.

My heartfelt thanks go to Ipek and other T-VINE personnel for organising the event, the staff and Management Committee of the Turkish Cypriot Community Association, the media, and the public who attended the event.


Education, the economy and identity the most pressing issues for British Turks, 4 May 2015