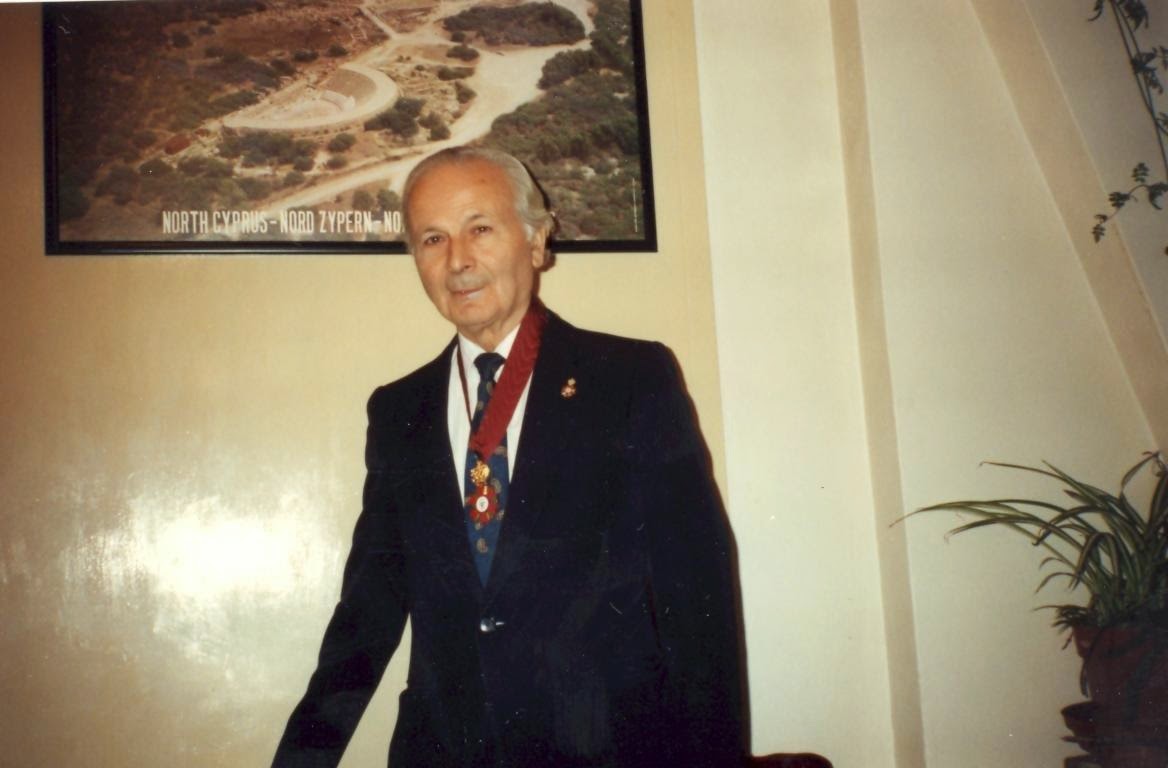 Former Culture Minister of Turkey, a cultural historian, poet and translator Prof. Dr. Talat Halman once observed that Osman Türkay’s (16 February 1927 – 24 January 2001) work combined Blake’s apocalyptic vision which Eliot’s gloomy depictions of modern civilisations. Not only does Dr. Halman make this comparison, but he goes further to say that the scope of Türkay’s work arches over the entire geography of world culture.

Osman Türkay was an internationally acclaimed Turkish Cypriot poet and writer. He was nominated twice for the Nobel Prize for Literature – in 1988 and in 1992 – and has been accredited with many awards and honours nationally and internationally for his contribution to literature. 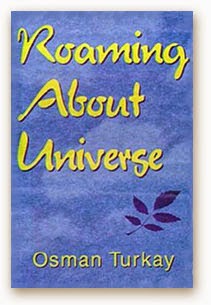 Although he was Nobel Prize nominee, anyone who wants to buy his books will struggle. Even though he was one of the few poets whose work was translated into many different languages, well before world literature circles discovered other Turkish writers and poets these past two decades, it is nearly impossible to find copies of Türkay’s works in book shops around the world, especially in English.

It is sad to note that Osman Türkay who created a kind of ultra-modernist new poetry, is on the verge of being forgotten, except in his native country of .

As someone who has been conducting research on Osman Türkay’s work over the last twelve years, I am still discovering, exploring, uncovering and coming across something new in his poetry and writings. It is a very deep and wide ocean; the deeper you dive in, the more you discover. It is an ocean where his thoughts rises like waves of philosophical wisdom.

I walk and how thoughtfully, the places towards times
I stand for a meaning in the abstraction of numbers
Words on tongues, sounds in stars
And a bell rings down the throat of a camel
Words echo, sounds echo, brain echo
As if they collide and crash the mountains in a fight.

His writings are like the eye of his mind intelligently going from one planet to another, to explore the meaning of what is to be being a human on Earth. He describes planet Earth in his poems with a musical rhythm about the Earth’s soul, inspired while listening to Beethoven, Bach and Mozart.

His freezing heart beats in a mountain lake
and in the depth of the sky is Hammerklavier!

His concept of inner-space is composed in his poems as messages. The messages reflect the pictures of his spiritual world. Türkay has seen the universe as part of the creation and focused his theories around cosmogony. His artistic productivity found a base also in his writings where he combined Earth’s past and future as a whole which are intertwined with each other. 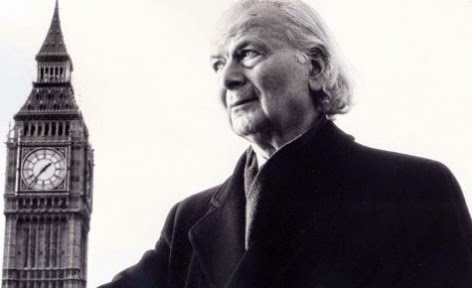 We are witnessing the horrific dangers and the destruction of our environment by man-made science. The risks are clearly far too high and the price of human tragedy too heavy and words of the politicians and big business too hollow to be believed.

Türkay was well ahead of his time and the technological progress influenced his poetry. He chose the subjects for his poetry on themes such as nature, environment and the nuclear age. He had seen the destruction of this universe by man-made science, which continues its forward march under the veil of ‘progress’.
In situations through which all roads lead to destruction
Death loses its natural quality
And fear becomes a blind alley
In the depths of the vast city which we call Universe
Stings its virulent pain into your heart
Poison, the vomit of the cobra,
Like a loose ink pistol

Türkay was a poet of the new space age. His model was the universe and the light is the true meaning of everything in the cosmos and the cosmos the real mother of mankind. He was exploring the meaning and the roots of the universe by underlying the importance of light on Earth. His devotion to mountains, sea and the sky is his affection for nature. Nature nurtured his poetry in his native country of from an early age, as his young adulthood experienced shaped his philosophical writings in his later life.

Your life is fire,
or, it is hissing waters.
Heat is another terminus, outside
the boundaries of numbers:
-Anvil
steel
marblestone
blood.
O Man, come then, be a dagger
and slip out of your sheath;
come, be a sea, a light
or water:

Even the extensive written words are not sufficient to describe Osman Türkay’s poetry. Yet another year has passed without seeing his work acknowledged or published. It makes me sadder year-by-year that a poet and writer who contributed immensely to world literature does not receive the appreciation which he rightfully deserves. How will the new generations know about this space age-poet, how will the world of literature make progress on the Millennium Poet, when nothing by him is published in English, so that he may become renowned and celebrated as a Millennium Poet?


Türkay was not only a poet, but also as a translator who translated into Turkish the works of T. S. Eliot, Ezra Pound, Dylan Thomas, Pablo Neruda and Vladimir Mayakovski. How his work can go unnoticed by the authorities on literature in is beyond anyone’s imagination.

His humanism, his abstract formulation of the Universe, the cultural references in his poem and the various different themes of his poetry should not be kept to the old publications of his books, but should be shared with the 21st Century general public to read and enjoy. That was the reason why his work was published into more than twenty world languages more than a decade ago.

At a distance far away
the aching soul of a pigeon
veils the universal human conditions. 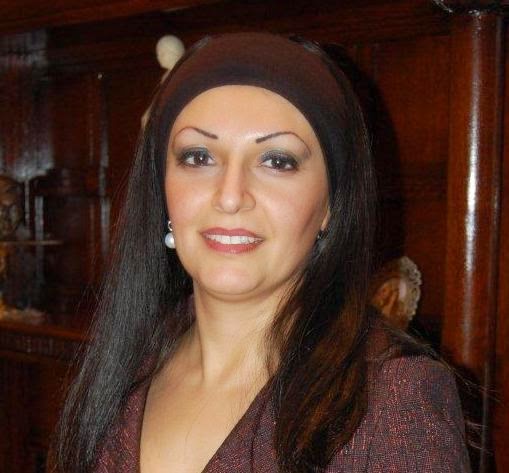 Semra Eren-Nijhar is an author, sociologist, documentary film maker and policy consultant on diversity, migration, Turkish people living in and the Executive Director of SUNCUT.

Other articles by Semra Eren-Nijhar:

FOCUS: Floating bodies of refugees in the Mediterranean Sea, 8 Sept. 2014

FOCUS: Is Dr Oetker really sincere about facing up to its Nazi past? 18 January 2014