It’s been an incredible 12 months for Çiğdem Aslan. Described by the Guardian as, “one of the best British-based discoveries of the year”, she released her debut album Mortissa last October to critical acclaim and then found herself nominated in Songlines’ Best Artist category alongside World Music legends Manu Chao and Mulatu Astatke.

The front cover star of T-VINE issue 7, Çiğdem has beautifully reworked the rebetiko and smyrneika sounds of the 1920s and 30s for Mortissa ('a strong independent woman'). Both in her studio recording and live renditions, she sings effortlessly in both Greek and Turkish, her sublime vocals and theatrical stage persona perfectly suited to these once outlawed songs of the Aegean, which were popular with the underclass in the hash dens and music houses of Athens and Istanbul during one of the most turbulent periods in the two countries’ history. 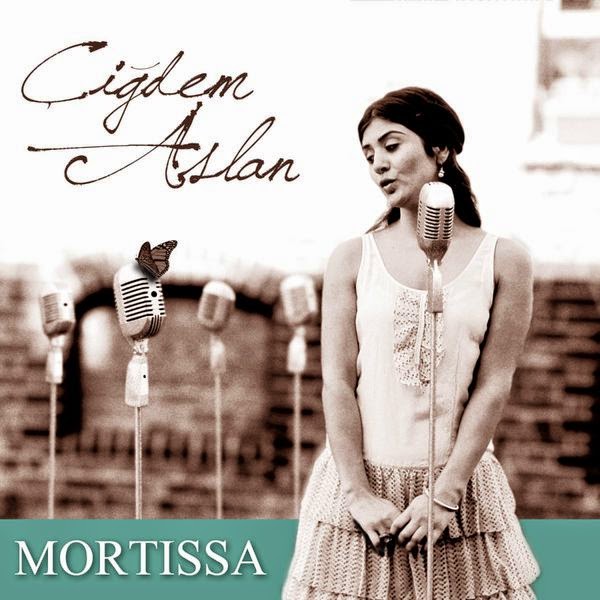 Of Kurdish origin, Çiğdem was born and raised in , and her music reflects the cultural mosaic she has grown up with. Previously best known as the lead vocalist of British Balkans band She'Koyokh, the soulful singer has a way of connecting her audiences to songs even where we don’t understand any of the words.

Her ability to bring the Aegean Blues to a whole new audience has prompted Making Tracks to claim Çiğdem is, “creating the same kind of buzz about rebetiko as Mariza did for fado, Yasmin Levy did for Ladino song, and Amira for Bosnian Sevdah.”

If you’ve not had the chance to see Çiğdem live, do! Having toured extensively Europe’s festival and live music circuit throughout the year, she concludes with 11 dates in the , kicking off at the Brighton Dome on Sunday. 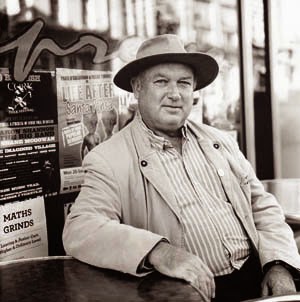 Her London show at Union Chapel the following Sunday features bestselling author Louis de Bernières, whose blockbuster Captain Corelli's Mandolin made him a household name. His book Birds Without Wings was set in the historical town of near Fethiye. De Bernières will set the scene for Çiğdem’s concert by talking about his love for the region, the music, and what led him to write the book.

Look out for the new edition of T-VINE (out at the end of September) for our exclusive interview with Çiğdem. Mortissa is available from all good music stores.